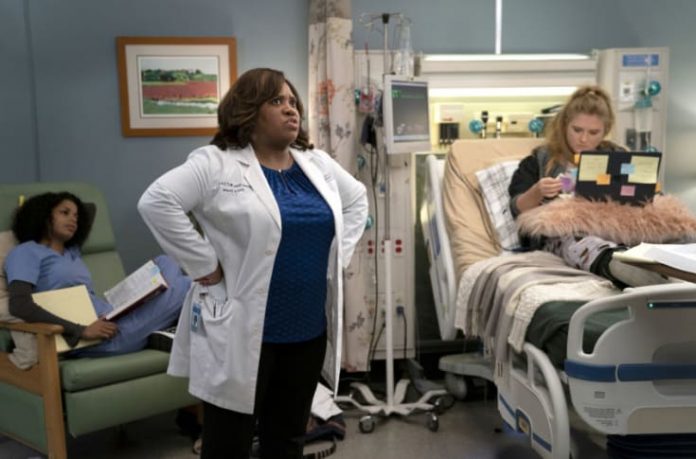 There are three characters from Grey’s Anatomy season 1 who are still on the show and whose lives continue to unfold, showing no signs of leaving soon just like the medical drama.

Of course, the protagonist of the Grey’s Anatomy series is still around and she continues to get involved in all kinds of drama. Meredith has been through almost everything from the death of her parents to a plane crash.

As Meredith is pretty much the backbone of the Grey’s Anatomy series, her story is unlikely to come to an end due to COVID 19, so she will continue to exist for a while.

Miranda Bailey (Chandra Wilson) was introduced as a resident in surgery and therefore was in charge of Meredith, Cristina, Izzie Stevens (Katherine Heigl), George and Alex Karev (Justin Chambers) during her internship at Grey’s Anatomy.

Miranda has been through a lot in her personal life, such as a divorce, a remarriage, a miscarriage, and many problems due to stress, including a heart attack, but she continues to work hard to save lives in the hospital on Grey’s Anatomy.

Richard Webber (James Pickens Jr) was introduced as Chief of Surgery (which is why everyone called him “Chief”), later became Director of the Residency Program, and is now Assistant General Surgeon at Grey’s Anatomy.

Like Miranda from Grey’s Anatomy, Webber has been through more personal problems than professional ones, with the former often causing the latter, as did her years of addiction to alcohol.

Webber and Miranda have been mentoring Grey’s Anatomy characters, both professionally and personally, so it makes sense that they continue to follow Meredith even after the rest of the original cast left.

ARMY Misses Taehyung and Proves It in Social Networks

JIN TELLS V “COME OUT OF MY BED OR HARASSMENT YOU...