Home Tech Survey that will upset Apple: What do users think about the iPhone... 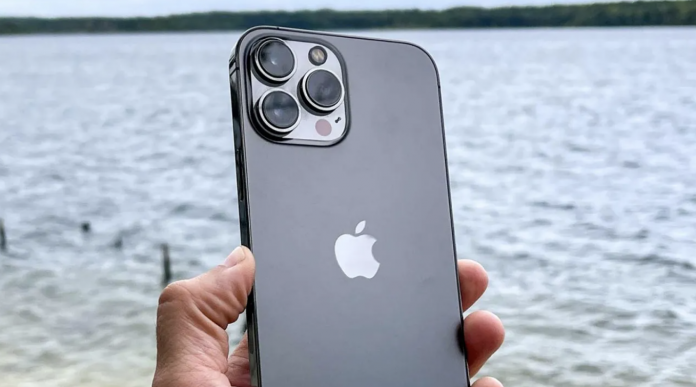 A study has revealed why Apple users do not want to switch to the iPhone 13 series.

The iPhone 13 series, introduced by Apple at the California Streaming event held on September 14, went on sale. ProMotion technology, available only in Pro models, brought 120Hz refresh rate support to smartphones. The new iPhones have attracted attention with their storage space as well as their technical features. Apple broke new ground with the 1TB memory option.

The iPhone 13 series consists of four models, just like its predecessor. In addition to the mini and flat model, Pro and Pro Max versions are offered to users. So, is a person who already owns an iPhone considering switching to the new series? SellCell, which conducted a research involving more than 5000 users aged 18 and over, shared the data it obtained.

The vast majority do not find the iPhone 13 series ‘exciting’ 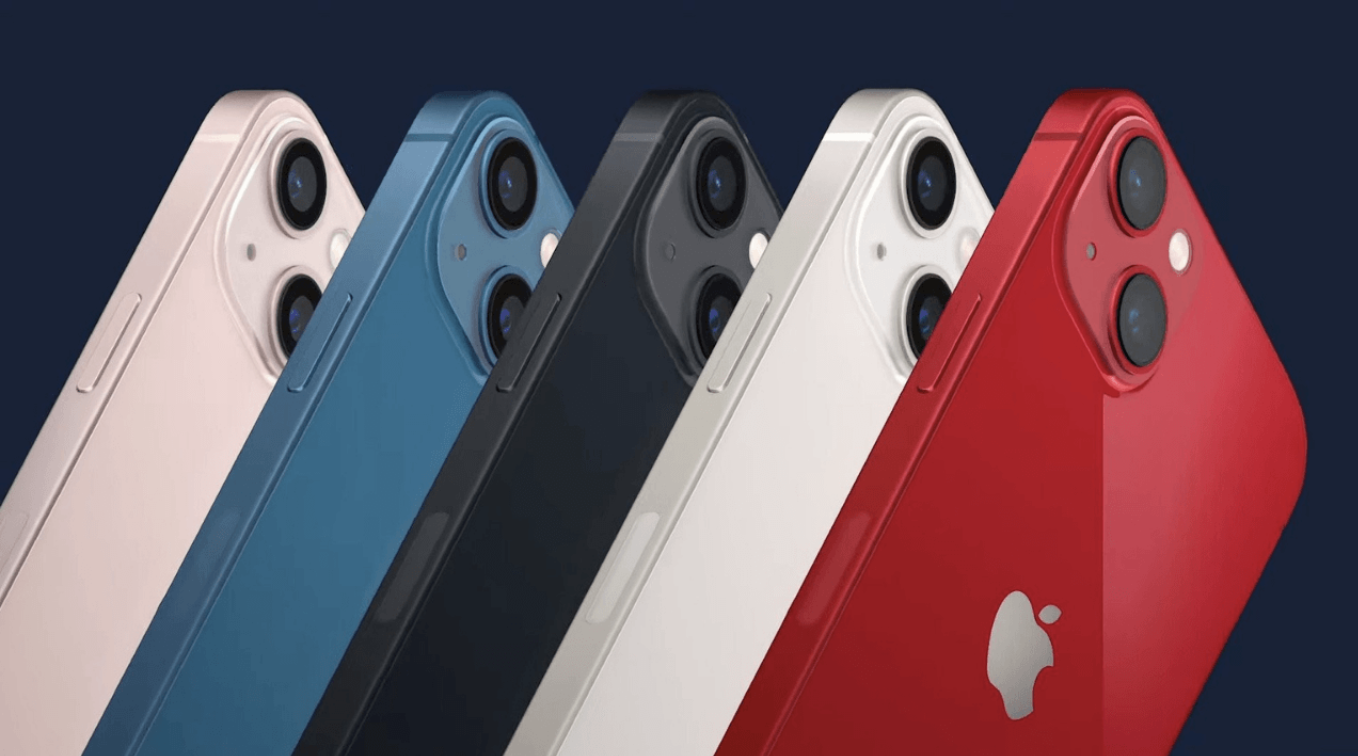 According to the survey published by SellCell, 23.2 percent of current iPhone users plan to upgrade to the iPhone 13 series. Comparing this data with another survey conducted months before the September 14 launch, SellCell announced that there was a 20.5 percent drop in those considering purchasing new iPhones.

The reason for those who don’t want to switch to iPhone 13: Touch ID is missing!

SellCell asked users who said they didn’t want to switch to the iPhone 13 series why they thought so. 29.3% cited the lack of Touch ID as the reason. 19.5 percent of the citizens answered, “There is no important feature worth upgrading the phone”. 12.1% stated that they would not switch to iPhone 13 because they were satisfied with the phone they were using.

Additionally, 18.2 percent of Apple users said they are considering purchasing at least one of the new iPads. In addition, it was determined that the rate of those who said they would buy Apple Watch Series 7 was 7.5 percent.

Apple and Google fined by Italy!