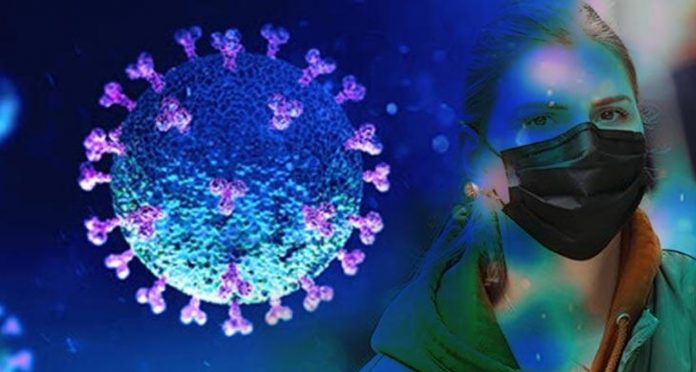 Britain, Israel and Switzerland, which intensively use the coronavirus vaccine developed by Pfizer and BioNTech, announced the protection results that appeared in the first dose.

How long does the Pfizer / BioNTech vaccine protect?

After the first dose of the Chinese vaccine CoronaVac was announced to be 50 percent effective, the results of the vaccine produced by BioNTech were wondering.

British The Guardian, German Frankfurter Rundschau and Israel’s Times of Israel carried on their page that the first dose protection of the Pfizer / BioNTech vaccine was less than “announced and thought”.

After these letters, German Chancellor Merkel said that if the Russian vaccine is approved by Germany, they will meet with Russia for joint production. The Russian vaccine Sputnik V does not contain mRNA (such as Pfizer / BioNTech), but contains attenuated virus such as CoronaVac.

It was also found in the laboratory that the Pfizer / BioNTech vaccine was effective against the coronavirus mutation B.1.1.7 in the UK, but did not give the same results against the Brazilian and South African mutation. Despite the high vaccination in Israel, more than 10,000 new cases were detected on Tuesday, and only 30 to 40 of the vaccinated people showed the UK mutation.

Scary Invention That Will Fill The Beaches If No Precautions Are...