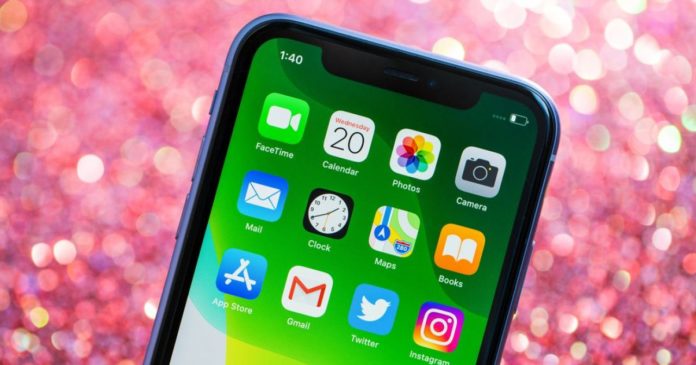 On the App Store only, consumer spending worldwide is estimated to reach $ 115.4 billion in four years. In 2020, customers are said to spend $ 67.3 billion a year. This means 1.7 times increase.

There are also some estimates for Google Play Store spending. In 2024, spending on the Play Store is said to increase from $ 34.7 billion to $ 55.5 billion.

It is also said that the expenditures made on the applications are not negatively affected by the Covid-19 outbreak. It was claimed by other companies that it would not affect the growth of the App Store in its current state.

Rust on PC: Minimum requirements to play on PC