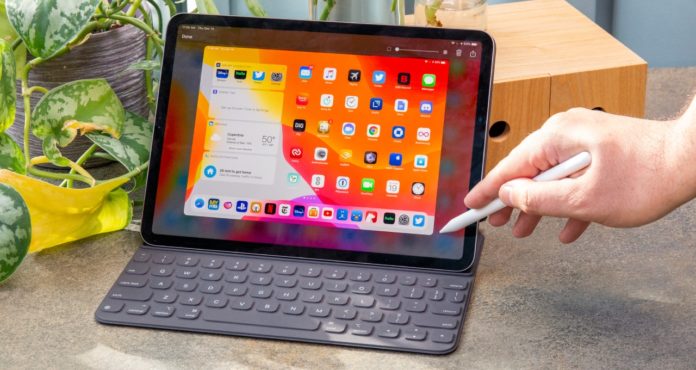 The surprising truth has emerged for the 2020 iPad Pro processor. The tablet, which was presented to users last week, attracted attention with its features. However, there is surprising news from the processor, which is among the remarkable features.

The new tablet uses the A12Z Binoic processor. However, according to analysts’ report, this processor is the same as the A12X Bionic used in 2018. Comments are made that a processor developed 2 years ago is used again.

iPad Pro 2020 processor is from old version
As a result of a review of a group of users on the processor of the iPad Pro 2020, the result was surprising. It was shared that the features of the A12Z Bionic processor were the same as the architecture used in the devices as A12X Bionic in 2018.

TechInsights, who is working on processors, said that this was determined by processor analysts. It was also reminded that the A12X Bionic processor was used on the 3rd generation iPad Pro.

In the article, “Our analysts found the A12Z Bionic GPU hardware on the iPad Pro named A2068. This is the same as the A12X Bionic. ” was announced.

In the rest of the article, it is stated that the new A12Z Bionic processor is equipped with an 8-core GPU. On the A12X Bionic processor, this value was 7 cores. This indicates that 1 core may have been activated by Apple.

A Pharmaceutical Company Was Sued For Applying 97.500% Hike