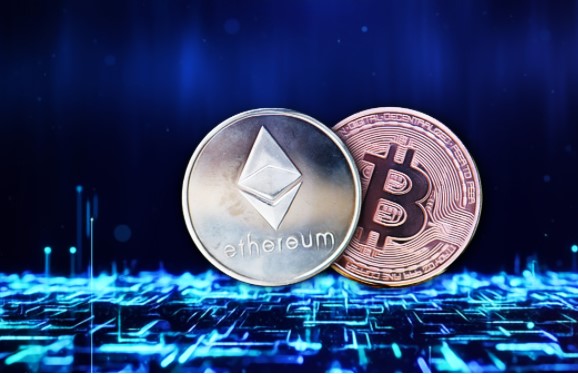 Mashinsky says that unlike Ethereum, Bitcoin will fall, albeit for a short time.

In an interview with a news site, Mashinsky said that Bitcoin (BTC) could drop as much as 20% from its current value.

Will Bitcoin and Ethereum Rise?

Mashinsky says in his interview:

The head of Celsius Network says that after testing the critical support level, Bitcoin could follow the historical data and increase about four times from current levels.

Clear Figures for Bitcoin and Ethereum from Mashinsky!

The head of Celsius Network explains his predictions:

For Ethereum (ETH), the second-largest cryptocurrency by market cap, Mashinsky thinks the adoption rate is increasing as the ecosystem expands. He says Ethereum could hit an all-time high towards the end of this year or early 2023.

Projects for Bitcoin (BTC) and Ethereum (ETH) are increasing day by day. Experts think that with this increase, Bitcoin and Ethereum will be fully accepted in the world.

Cardano (ADA) breaks record: Why does the price of ADA fall...

Red Alert for Bitcoin: It May Fall into the CME Gap!