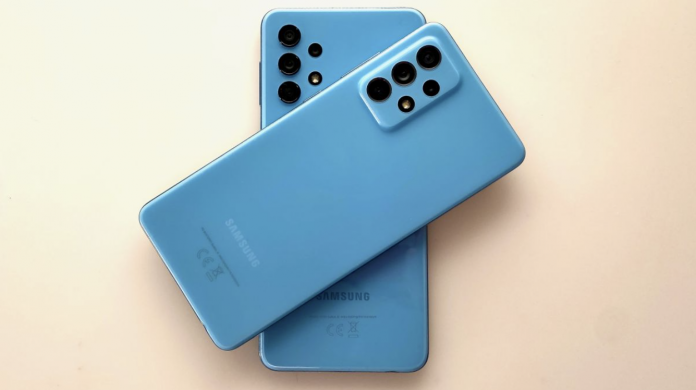 Surprising claim about the Galaxy S22 series, which will be introduced next year. Samsung may include a mini model.

Leaks about Samsung’s new generation flagships are increasing. The Galaxy S22 series, which the Korean giant will introduce next year, continues to emerge with new leaks as it progresses towards the end of the year. Galaxy S22, which was seen in Geekbench with the Exynos 2200 processor in the past weeks, has now come up with a different claim.

Ice Universe, generally known for Samsung leaks, made a surprising claim about the screen of the next Galaxy S22. According to these claims, Samsung may include a “mini” model in its new flagship models, following Apple’s path.

Galaxy S22 could be the mini model of the series

As it is known, Apple has returned to the small screen policy in new iPhone models in recent years and included mini models in the iPhone 12 and iPhone 13 series. Now, a similar situation seems to be seen on the Samsung front.

The S22 battery has only 3700mAh. Yes, it's true.
But S22 is Samsung's smallest flagship phone in recent years. Its length, width and thickness are a little smaller than iPhone 13. I like such a small phone and I will definitely buy it. pic.twitter.com/BGADgJ2POO

According to the report of Ice Universe, Galaxy S22 will be the mini model of the series with its 6.06-inch size. This is the 6.2-inch Galaxy S21, even smaller than the previous Galaxy S10.

In the past weeks, it has been suggested that the Galaxy S22 will come with a smaller battery. Now, the fact that the screen size will be reduced also matches this leak and signals that Samsung will launch a “mini” model. While we already see this situation in Apple, it is also noticeable that ASUS is gradually turning to models with smaller screens.