Home Entertainment Surprising Marvel review from the director of Dune! 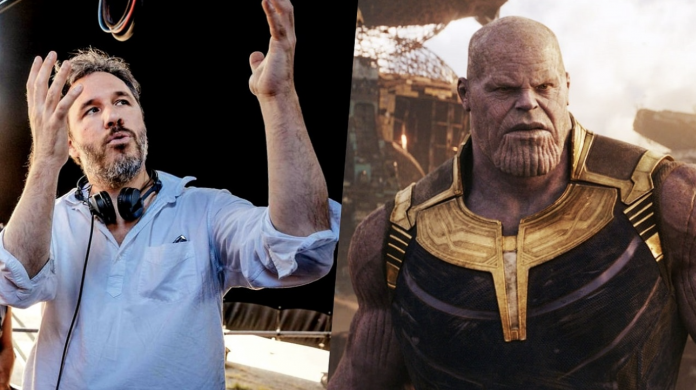 Denis Villeneuve, the director of Dune, made striking statements. The master name can garner a reaction with his criticism of Marvel movies.

Denis Villeneuve, the director of the movie Dune, made statements that will remain on the agenda. The successful name, who went behind the camera for one of the highly anticipated productions of the year, made interesting comments about another cinematic universe. The successful name may incur the wrath of fans for his criticism.

Villeneuve, who turned out to not like Marvel movies very much, made a speech that will be talked about a lot. According to the master director, there are so many films in the universe that for some there is no need to be creative.

Denis Villeneuve, who complains about the high number of movies, does not plan to go behind the camera for any Marvel movie in the future. The beloved director, who increased the dose of his criticism, continued his words as follows:

There are too many Marvel movies that go beyond the copy-paste method. That’s the problem today. If we’re talking about a Marvel movie, the point is, all movies are made from the same mold. Some directors add a little color to this mold, that’s all. However, all movies come out of the same factory. Nothing is missing from the productions, but they all seem to be formatted. 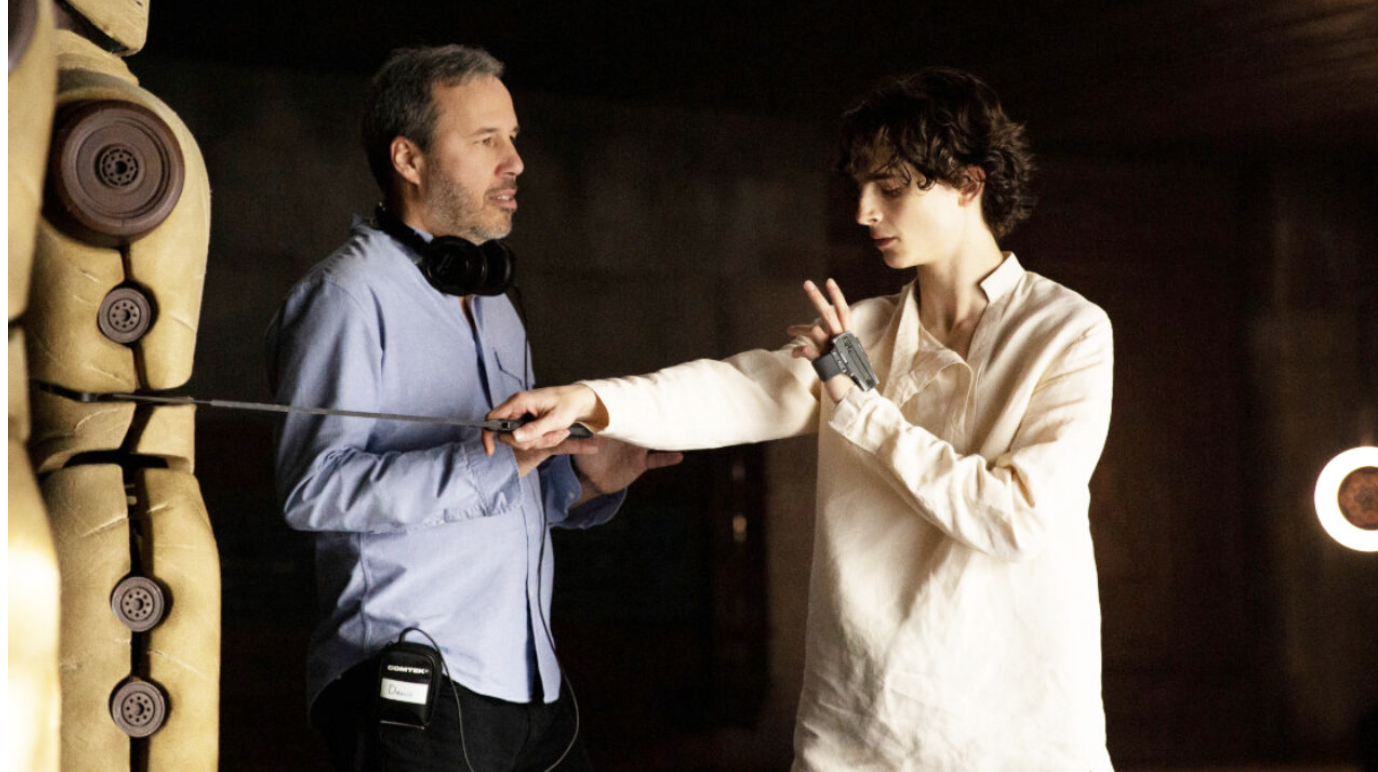 A similar criticism was directed by the legendary director Martin Scorsese in the past years. The successful name went further, according to Denis Villeneuve, and announced that he did not see Marvel productions as feature films. While the studio front has responded to Martin Scorsese, he’s choosing to stay quiet for Denis Villeneuve for now.

On the other hand, comments from some sources suggest that Denis Villeneuve speaks for attention. Because the master director, just like Martin Scorsese, made a Marvel criticism just before the premiere of his movie. This led to the allegations. 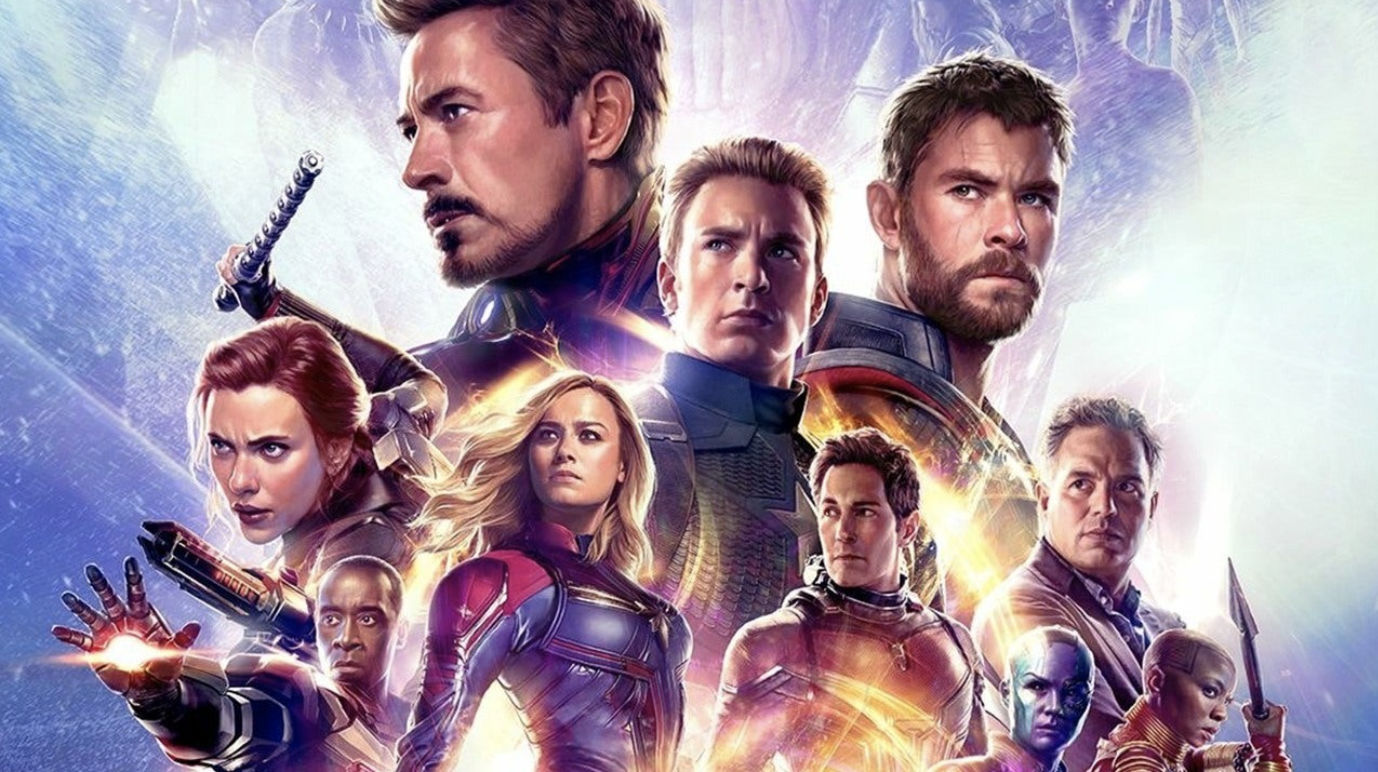 The Marvel universe, which started in 2008 and changed the history of cinema in many ways, may be justifying the director on some issues. Because in the last few years, a lot of criticism has been directed at the studio on this issue. However, it should not be forgotten that Marvel also achieved successful results with this formula. For example, Avengers: Endgame was the most watched movie for a while, making 2.8 billion dollars at the box office.

What do you guys think about this? Do you think Denis Villeneuve is right in his comments about Marvel movies? Or does the master director want to get the attention before the movie? Do not forget to share your views with us.

Stonks: new Fortnite skin is a tribute to the meme