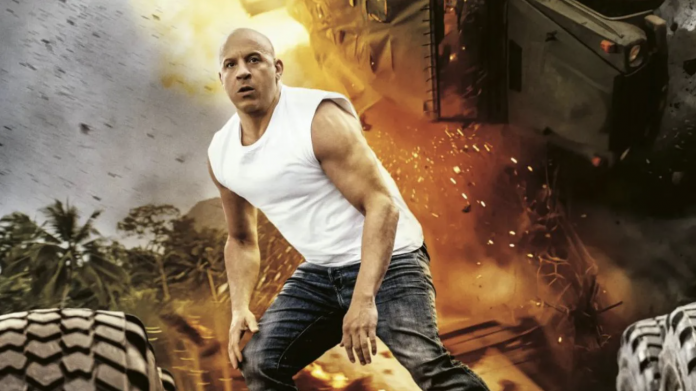 A surprising Fast and Furious 9 confession came from the star name. Singer Cardi B had reservations about being involved in the project.

Fast and Furious 9 has been out for a long time. The production, which managed to turn the records upside down in a time that can be considered a transition period after the pandemic, continues to remain on the agenda. An interesting confession came from the last movie of the series with a star-studded cast.

Famous singer Cardi B, who was included in the series with the ninth film, also made an interesting claim. The successful name expressed that he was very reluctant to play especially with Vin Diesel.

Fast and Furious 9, which was released on June 25, also draws attention with its ambitious staff. In the project, in which many stars are involved, singers can also appear on the screen all the time. Cardi B, who joined these names with the last movie, took a very hesitant attitude at first. The famous singer, who has a short scene, explained that he was especially afraid of Vin Diesel. Stating that she had hesitations, Cardi B said:

You know Vin Diesel. He always plays the serious guy. But he’s so kind, so good and super comforting. It makes you feel so good and that makes it pretty cool. He also said that he was proud of me when the filming was over.

Cardi B, who plays herself in the movie, comes together with Vin Diesel’s character in a small scene. The star name, who seems to be the artist that Dominic Torreto’s daughter admires, also said hello to the series. However, Cardi B, who is very satisfied with this experience, seems to consolidate her place in the universe. According to the first statements, the successful singer will also appear in Fast and Furious 10. 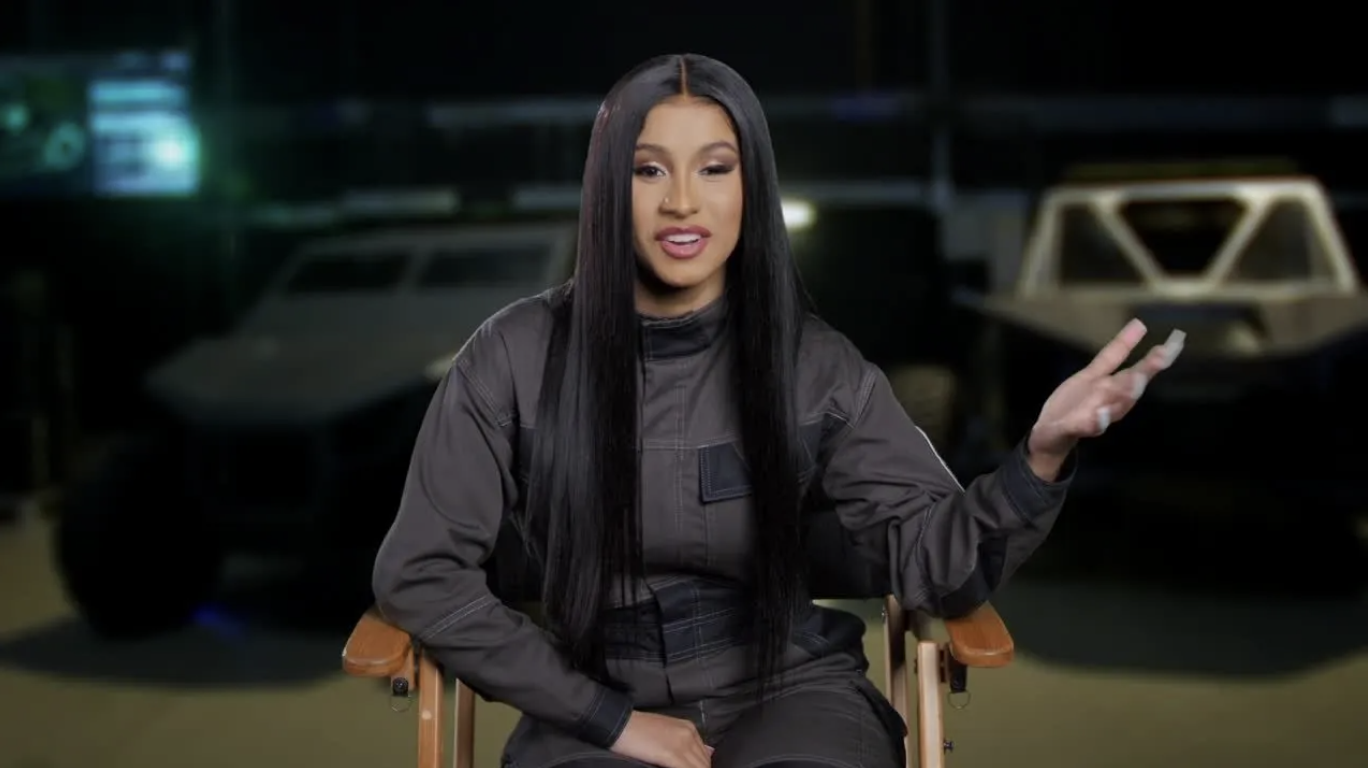 The production, which will be one of the last two films of the series, will also prepare for farewells in many respects. According to the information received, it was learned that the tenth and eleventh films will be directly linked to each other. The fact that the universe, which has been in the world of cinema for a long time, will say goodbye will of course upset the fans. Let’s see how the fans of the series will react to the finale. We’ll wait and see.

What do you think of the Fast and the Furious movies? Do not forget to share your views with us. 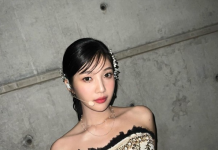 The Pre-Debut Photos of The Famous Idol Remind People of Kim Yoo Jung — Who Is She? 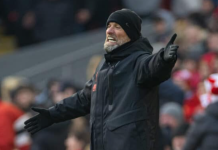 Jurgen Klopp Believes That a Draw With Chelsea Is a “Small Step” For Liverpool. 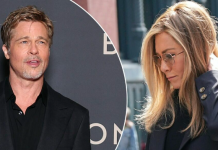 Viral TikTok shows that the Magic Kingdom restaurant is flooded, while...