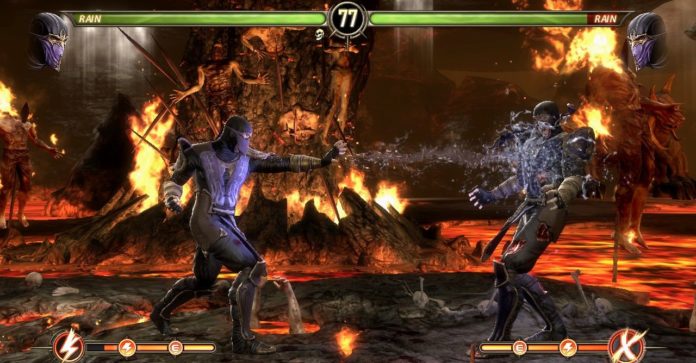 Mortal Kombat series, one of the first to come to mind when it comes to fighting game, is loved by many users. Today, Mortal Kombat Komplete Edition Steam sales have been stopped by publisher company Warner Bros.

Players who visited the game’s Steam page said, “Mortal Kombat Komplete Edition is no longer sold on Steam at the publisher’s request.” saw the phrase. No official statement has been released by the company yet.

Some users have made claims about removing the game from Steam. Game maker Warner Bros has been allegedly removed due to some issues with Wes Craven, author of Nightmare on Elm Street.

There are many reasons why games may be withdrawn from sale. Some of these reasons are the end dates of copyright agreements related to game music or the reorganization of games.

The release of Mortal Kombat 11 last year may also be one of the reasons for removal. Users are eagerly waiting for the company’s announcement.

See Also
Mortal Kombat film postponed to May in Brazil

Xbox Support in Windows 10 Tells The Future of Mod Support...

Rust: Ibai’s brutal reactions to her best moments in Egoland