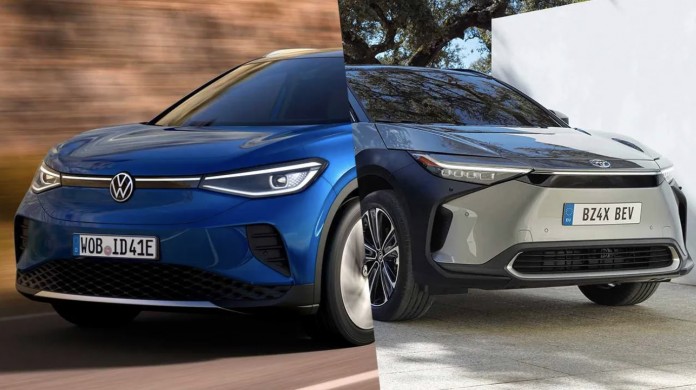 Auto industry giants Volkswagen and Toyota made a surprising decision: both companies did not sign the climate agreement signed in Scotland.

With the recent developments, the interest in electric cars has started to increase. Especially with new battery technologies, it has become faster and easier to charge electric vehicles. In addition, the turn to renewable energy sources has increased to prevent climate change.

Automobile companies started to sign new agreements in this regard. One of these was the COP26 agreement on climate change, which was recently accepted by many automakers in Glasgow, Scotland.

With this agreement, manufacturers announced that they will say goodbye to internal combustion engines completely within a certain period of time. However, some companies such as Toyota and Volkswagen refused to sign this agreement.

Concerns over customer readiness, energy availability and charging infrastructure in Asia, Africa and the Middle East led to its decision not to sign the deal, a Toyota spokesperson told Reuters. However, in other regions such as Europe and North America, Toyota is “ready to assist with acceleration and support with suitable zero-emission vehicles.” used the phrases. 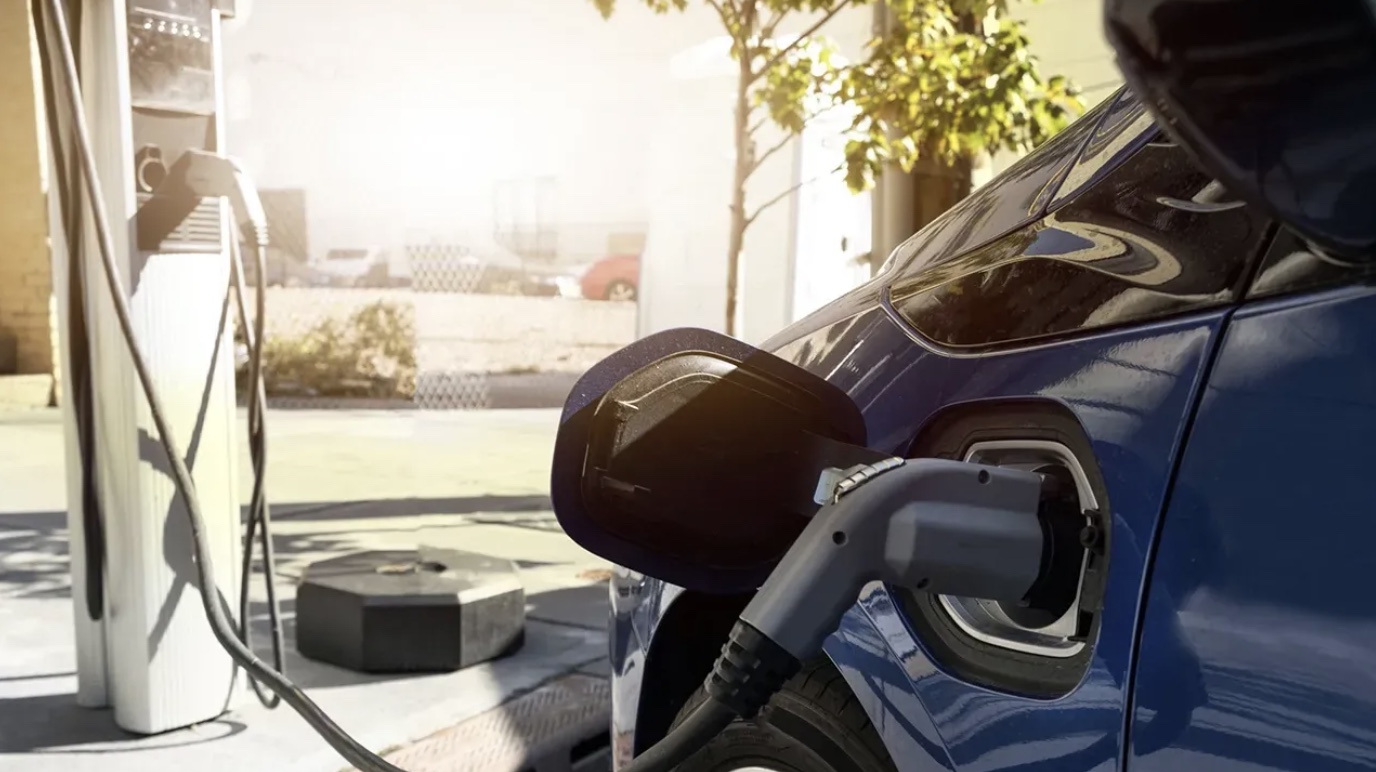 Both manufacturers have accelerated their electric vehicle studies recently. While Volkswagen came to the fore in this field with its ID series vehicles, Toyota recently introduced the fully electric bz4x. The design and features of the vehicle, which is planned to be put on sale next year, manage to attract attention. 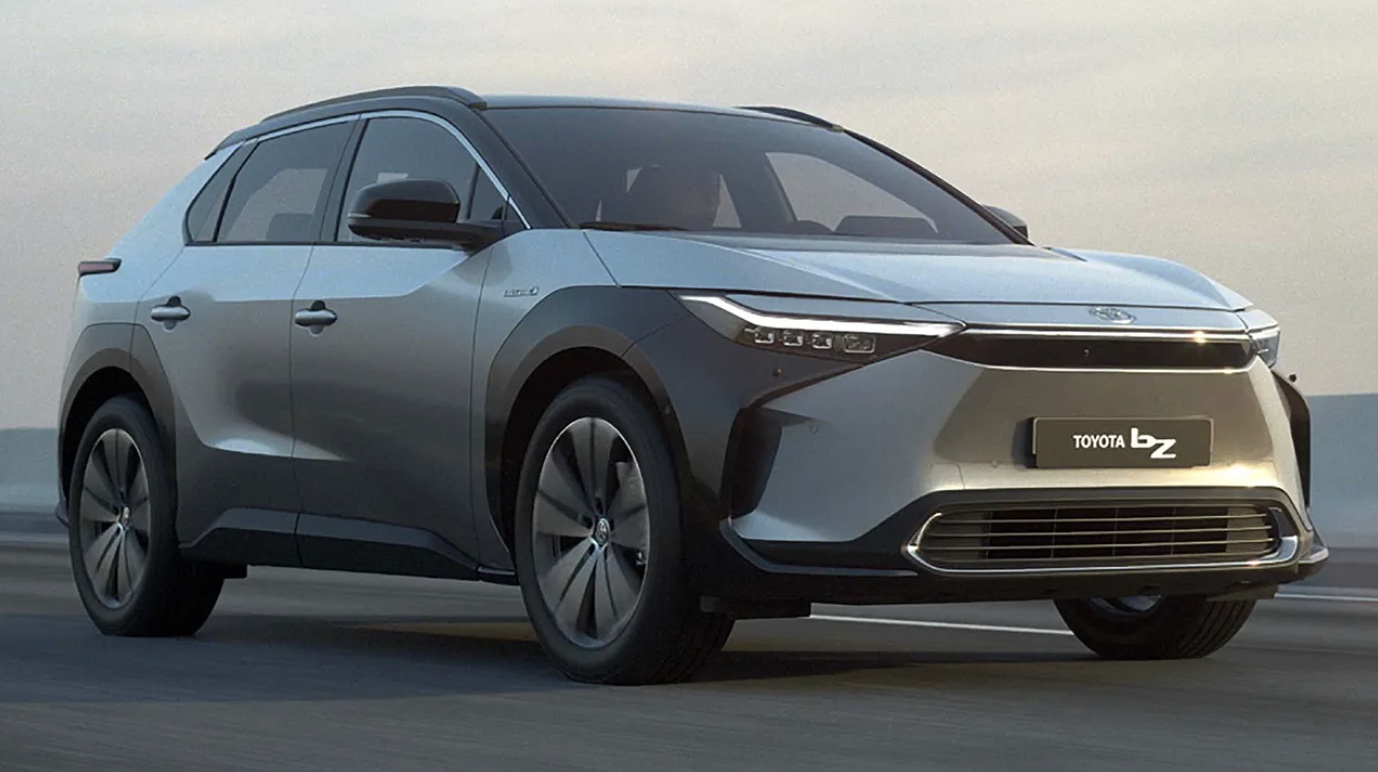 Toyota bz4x
The single pedal operation feature increases the energy regeneration of the brake, allowing the driver to accelerate and decelerate using only the accelerator pedal. The bZ4X can travel more than 450 kilometers on a single charge with a high-density lithium battery with a capacity of 71.4 kWh.

With this agreement, many automobile giants will switch to electric cars. So, what are your thoughts? Do you think cars with internal combustion engines should be abolished altogether? Do not forget to leave your comments and opinions below.

Mozilla Testing a Plugin That Will Make History of Spam E-Mail...