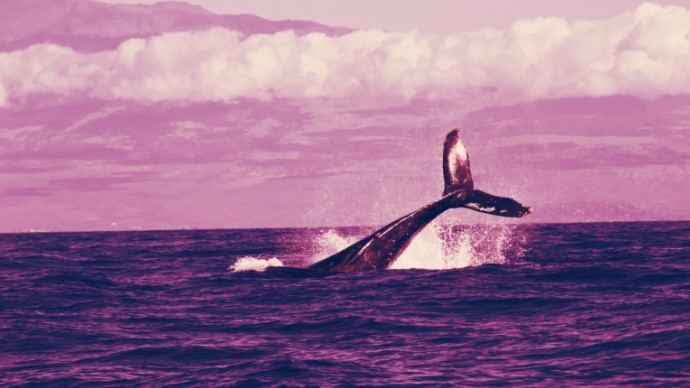 Crypto whales are buying a lot from an altcoin project despite the price correction.

Whales are buying a lot from an altcoin project despite the drop!

Analysis firm IntoTheBlock reports that 93% of Crypto.com Coin (CRO), the cryptocurrency powering the Crypto.com platform, is made up of “big owners,” namely whales. As we previously reported, following an agreement with owner AEG, Staples Center will be referred to as the Crypto.com Arena from December. After this news, the altcoin rose to a record high of about $ 0.97 at the end of November.

The CRO has since corrected and is currently trading around $0.57. IntoTheBlock considers “major shareholders” as entities holding at least 0.1% of the CRO’s circulating supply. The current circulating supply of the asset is roughly CRO 25.2 billion, i.e. 0.1% is CRO 25.2 million and is worth approximately $14,347 million. The crypto analytics firm also adds that 71% of Crypto.com investors are currently profiting from their CRO investments, while 7% are at par and 22% are losing money.

Looking at the amount of time investors have owned, IntoTheBlock found that 28% of addresses have had a CRO for more than 1 year, 49% have held the token between 1-12 months, and 23% of addresses have had a CRO for less than a month. He states that he has The analysis firm also notes that $100.44 million of CRO was dumped into the exchanges, compared to the $157.26 million CRO spent on the exchanges during the same period.