Home Crypto Surprising Comments From The Analyst Who Knows Every Step Of Bitcoin! 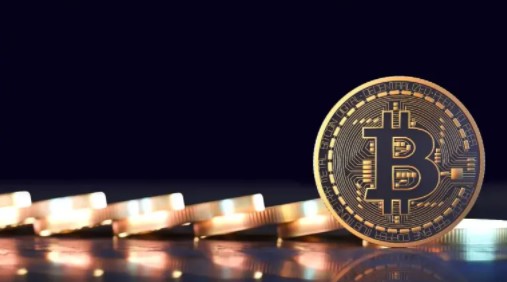 After a brutal weekend for the bulls, Bitcoin is struggling to climb above the $51,500 level. Meanwhile, Peter Brandt, who became famous in the market with Bitcoin predictions, shared his comments for BTC. He joined the speculation that big investors were behind the recent decline.

According to experts, some data shows that major players are behind Bitcoin’s recent price action, which is reacting to macro-economic factors. As seen below, the announcements made by US Federal Reserve Chairman Jerome Powell last week were reflected almost immediately in movements in BTC’s order book. According to a data platform called Material Indicators, there have been several buy and sell orders over the past week that are believed to come from large and institutional players. This coincides with QCP Capital’s speculation that a whale or institutional players halted its rally as Bitcoin entered the $60,000 area.

Another veteran trader, Peter Brandt, seems to share the same sentiment. Brandt said via his Twitter account that the recent downtrend in BTC’s price differs from the sales volume observed during the drop from $65,000 to $30,000 seen in May. According to the trader, this time, the sales volume was significantly less. The legendary trader used the following expressions:

We did not see the panic selling volume that characterizes market bottoms. I’m not saying that such volume increases are necessary, but the volume profile observed until recently is reminiscent of a bear trend conceived by major operators.

Good News to Investors of These 4 Altcoins: Listing 2 Exchanges!