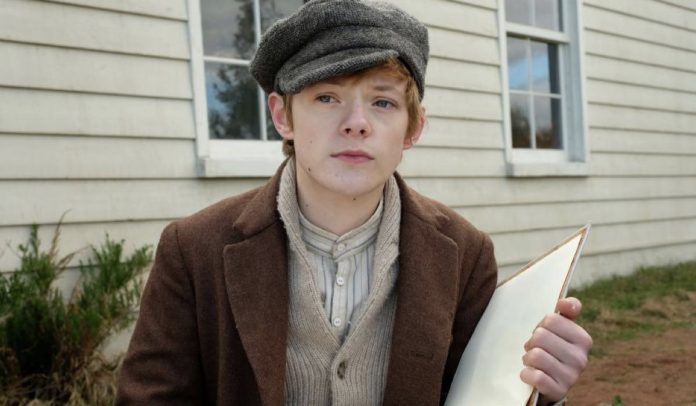 Although Anne With An E was canceled after its third season, fans are still pushing for a renewal. After all, there were eight books in the series that inspired the show, and only the first book was used.

There are many unfinished stories, including that of Cole MacKenzie (Cory Gruter-Andrew), Anne’s (Amybeth McNulty) friend who moved to live in Charlottetown at the end of season two. Here we present some curious facts about him.

Does the character exist in the novel?

Fans who know Anne of Green Gables through Anne With An E will be in for a surprise when they explore other adaptations or the original book: Cole does not exist in them.

Cole MacKenzie (Cory Gruter-Andrew) is a completely new character, created specifically for the series in 2017. He is not even based on an unnamed character in the novels, nor does he expand on a single mention of a character.

What was the actor’s favorite scene?

As Cole goes through his journey coming out of the closet with both Diana’s Aunt Josephine and Anne, most of the scenes of him are in front of Anne. However, one of the actor’s favorite scenes for the character is with “Aunt Josephine.”

Gruter-Andrew detailed that he thought one of Cole’s scenes in Anne With An E with Josephine (Deborah Grover) when she was mourning Gertrude was important to him.

See Also
Why refreshing the series is so important to Netflix

Homosexuality was one of those things in Canada. In fact, it was illegal to participate in any activity considered homosexual until 1969. Cole and many of Josephine’s friends could have been punished in Anne With An E.

The real meaning of ‘Kiss and Make Up’ by Dua Lipa...