Home Tech Surprising claim for iPhone 13: there will be no USB-C port 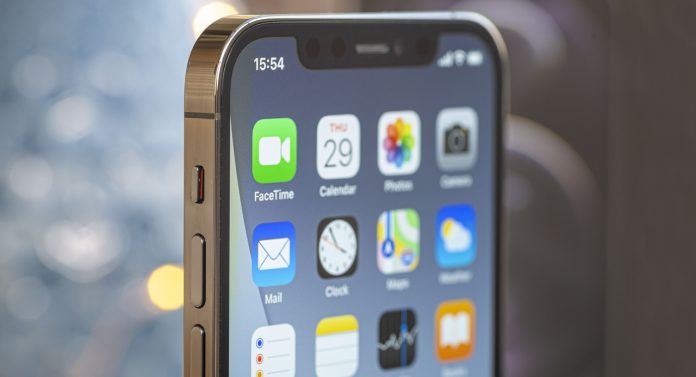 Even though Apple has switched to USB-C on many devices from iPad Pro to Macbook models, it still has not given up the Lightning connection on iPhones. While users are waiting for the iPhone 13 to switch to the USB-C port, Apple analyst Ming-Chi Kuo says the company is likely not to meet expectations.

According to the new report of Ming-Chi Kuo, one of the first analysts that come to mind when talking about Apple, the idea of ​​switching to USB-C may have disappeared. There are said to be several reasons: Apple is stated to rely more on the Lightning connection.

Will the new iPhone have a USB-C port?

The company has integrated a Touch ID sensor on the power button in Air 2020, one of the newest iPad models. An explanation came from Ming-Chi Kuo about whether this technology will be included in iPhones. According to Kuo’s report, it is not known when Apple will use this new system on iPhone models. In addition, Bloomberg recently reported that Apple started to examine the fingerprint sensor embedded in the screen. The news made by Bloomberg confirms Kuo’s thoughts.

Kuo’s report provides general information about what future iPhone models will look like. According to Kuo, we will encounter smaller notched iPhone models in the coming years. In addition, Apple wants to surprise its users with the camera. According to current information, we will see an iPhone model in 2022 with a punch-hole camera design. At the same time, it is said that Apple will join the trend of foldable screen phones in 2023 with an 8-inch model.