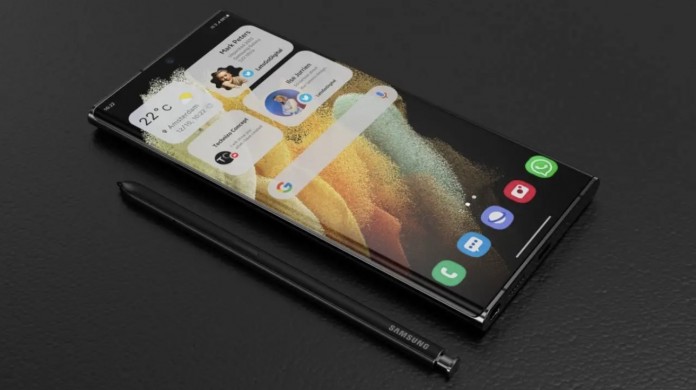 The Samsung Galaxy S22 family, which has been on the agenda with leaks for a while, will allegedly be released only with the Snapdragon 898 processor.

The Samsung Galaxy S22 family, which has been leaking for a while, came up with a new claim. Korean YouTuber Super Roader claimed that Samsung will only use Snapdragon processors in the Galaxy S22 family.

The chip crisis caused by the pandemic process has deeply affected the smartphone market. Samsung had to suspend the Galaxy S21 FE due to the chip crisis.

Samsung, the era of Snapdragon processors in the Galaxy S22 series 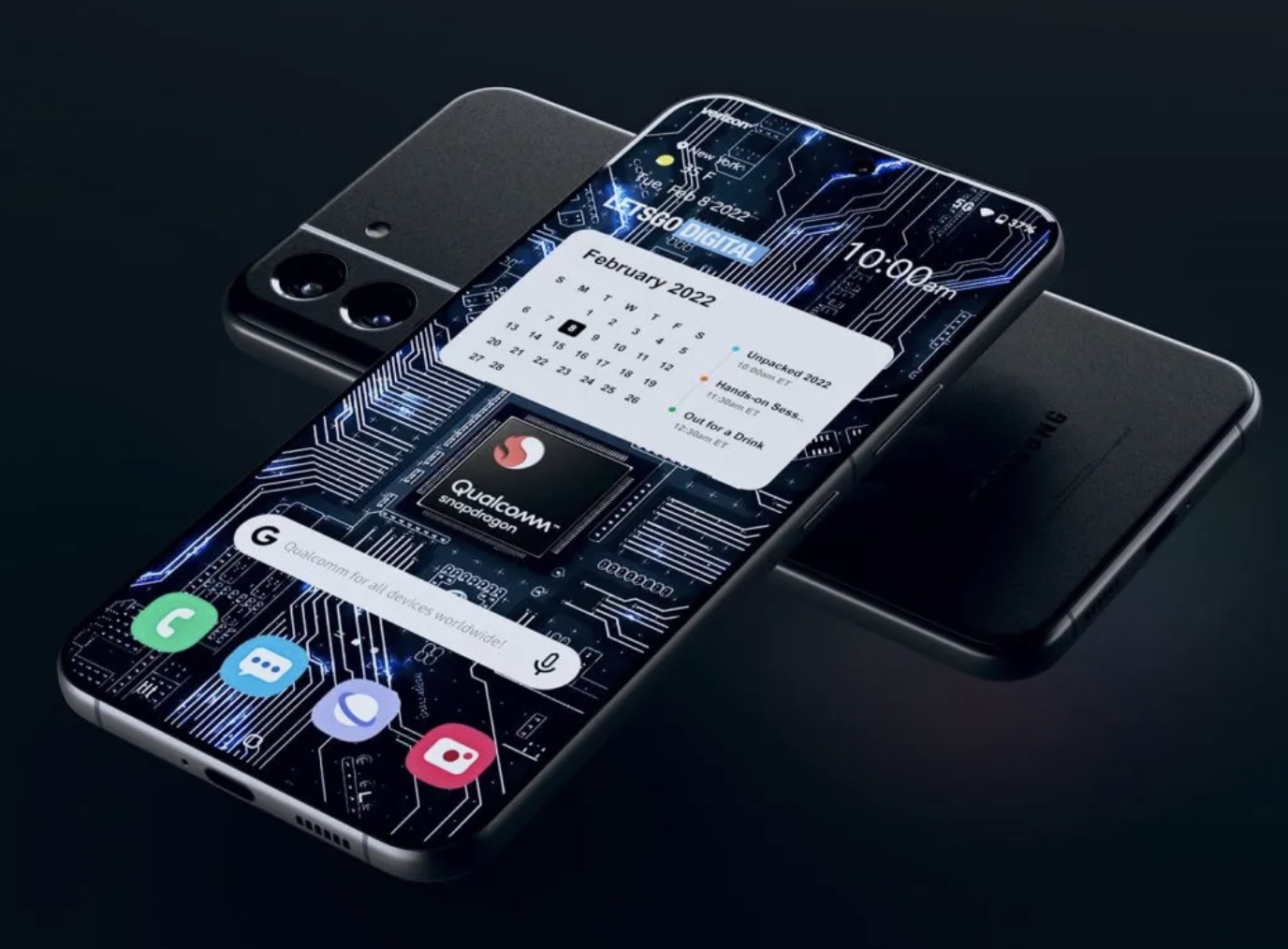 According to former Samsung employee Super Roader, Samsung recently stopped using the Exynos 2200 processor in the Galaxy S22 series. All Samsung Galaxy S22 models will be equipped with the Qualcomm Snapdragon processor in all regions, including Europe and Asia.

Collaborating with AMD, Samsung, which came up with a 6-core RDNA2 GPU in the Exynos 2200 processor, raised the expectations of many users. Although it has not been officially introduced yet, leaked information and benchmark test results show that the new processor is quite powerful.

EA Could Be The Next Publisher To Be Sold, Says Publication