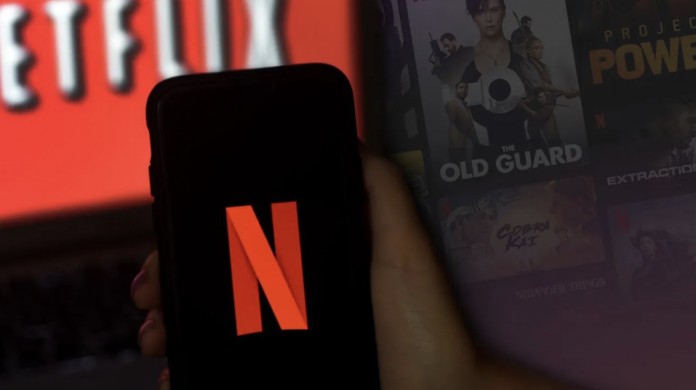 Netflix has created a special content site for popular TV series and movies. Accordingly, it will be possible to learn the special details of Netflix series.

Netflix is ​​currently the most watched online streaming platform with series and movies. The popular platform is now on the agenda with its new website Tudum for its users. Accordingly, with Tudum, it will be possible to learn the details that we do not know about Netflix productions and movies.

What is Netflix Tudum, what will it do?

The popular content platform continues to be talked about with its own series and movies. Finally, Netflix, which attracts attention with its South Korean content, is on the way to prepare special content for its series and movies. In fact, Tudum was the name of the launch for Netflix where it announced new content so far. The platform will now use the same name for this website.

The new content site called Netflix Tudum will contain important details about the series, movies and animations of the platform. The site will feature exclusive content such as interviews about Netflix productions and behind the scenes.

Say hello to Tudum — a backstage pass that lets you dig deeper into the Netflix films, series, and stars you love! It’s still early days but you can expect exclusive interviews, behind-the-scenes videos, bonus features, and more. Check it out https://t.co/sYnbZ6pTzF pic.twitter.com/WtCCAF3B9u

For now, Tudum has a very weak content, but Netflix announced that more detailed and more content will be on the site soon.

Thanks to Tudum, Netflix users will be able to access, for example, exclusive interviews with the actors of the Witcher series, and where the story of the production is based. The platform intends to give the most complete answers to the most frequently asked questions on the internet, especially about TV series. 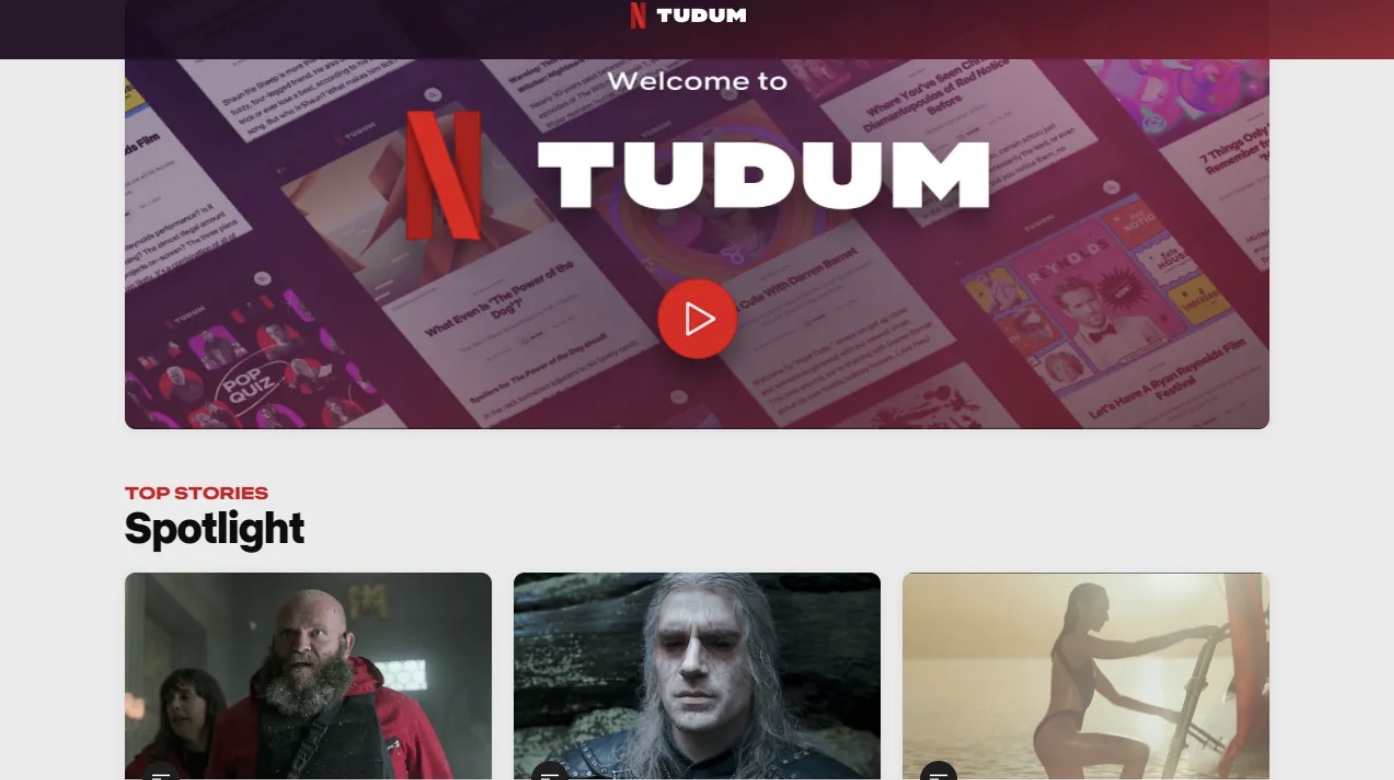 With Tudum, we will be able to access special and behind-the-scenes details about Netflix series.

Tudum contains content related to popular productions such as How long do Witchers live for now?, La Casa de Papel, behind the scenes stories that bid farewell to the final season. It is expected that Netflix will share more about its popular content.

The Tudum platform is currently in English. However, after the success of the content platform, there is a possibility that other language options will be introduced for Netflix and Tudum.