Home Crypto Surprise Offer To This Altcoin From Avalanche Officials! 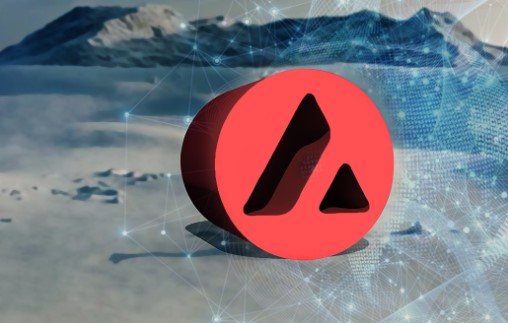 The Avalanche team recently awarded an Ethereum token used in Yuga Labs’ upcoming Otherside metaverse and the Bored Ape Yacht Club (BAYC) NFT collection, as well as the Apecoin DAO, the governing body of ApeCoin, and the Avalanche blockchain of the Otherside metaverse. He made an offer that he should go to his office.

Avalanche officials made the following statements about the proposal they proposed the transition idea:

“We think ApeCoin DAO will seriously impact the future growth of Otherside. However, we recommend launching an Otherside to support it through higher transaction speed, greater scaling ability, higher throughput and lower gas fee.”

In addition, Emin Gün Sirer, CEO of Ava Labs, the main development firm behind Avalanche, confirmed his team’s efforts to persuade the ApeCoin DAO. Sirer added the link of the proposal to the tweet he shared and expressed his views as follows:

“It would be great to use ApeCoin as an Avalanche subnet and could benefit from the superior performance of its private chain on the fastest consensus protocol.”

On the other hand, during the board discussion on the proposal, community members expressed a number of opinions against the idea. Many members argued that ApeCoin DAO should remain part of the Ethereum blockchain ecosystem and focus on providing scalability with “Layer 2” solutions available on the Ethereum network, rather than moving to a separate network.

However, one of the members made these statements in response to the proposed proposal:

“Honestly, I think the idea of ​​leaving the Ethereum network will cost us more than we thought. On the contrary, I can say that the opportunities that the ecosystem will offer us in and around Apecoin are far from the sacrifice Avalanche has made by moving away from the Etherum network.”

Yuga Labs, which is also a key contributor to the Apecoin DAO, was alleged last month to share its frustration with Ethereum network congestion and the high gas fees received on the sale of Otherside metaverse land NFTs.