Home Entertainment Surprise in the most downloaded mobile games list 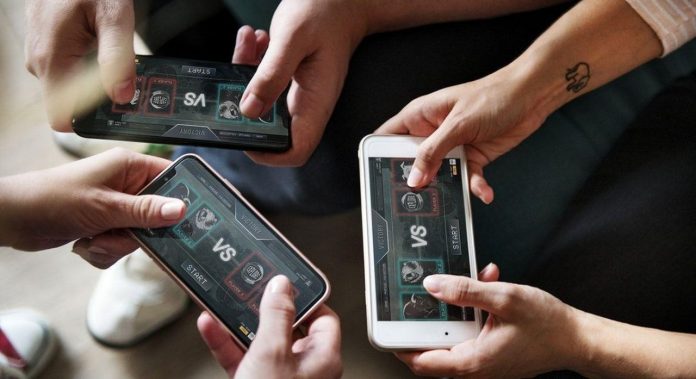 According to the data of the AppAnnie research company, the most downloaded games in the first quarter are as follows:

Phone Case DIY went up 1052 places with a big attack and found itself 4th place in the list. At number 3, DOP 2 drew attention by rising 308 rows.

AppAnnie also revealed the data of the games with the most spending and users.

The market in the game industry has grown to $ 22 billion

As always in the first quarter of 2021, the game proved to be the most influential category in the general app market. iOS players spent $ 13 billion, while Google Play players spent $ 9 billion.

Ranking first to replace the Genshin Impact game, Roblox is the ultimate virtual universe that allows you to be creative and achieve anything you can imagine.

Top 6 games with the most users remain unchanged

The games in the first 6 places kept their places steadily in the first quarter of the year as well. There has been no surprise improvement in the number of users in mobile games.

You can write your opinion about the most downloaded mobile games list in the comments.