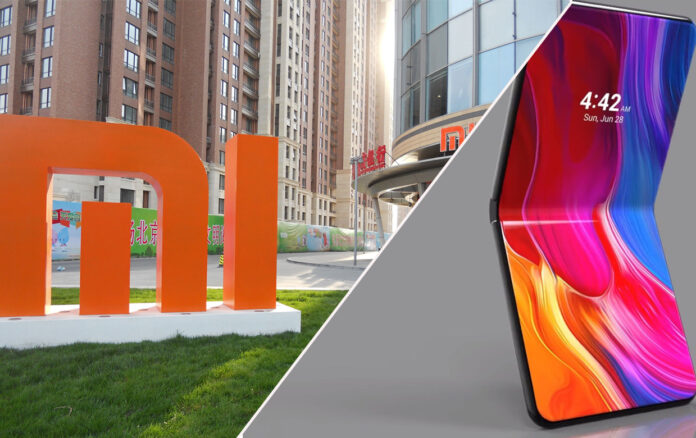 Foldable phones started to enter our lives in 2019. The adventure that started with Samsung Galaxy Fold continued with Huawei Mate X and Motorola Razr. Chinese smartphone and electronics manufacturer Xiaomi, known for its long-standing news that it has developed a foldable phone, seems to break its silence in 2021.

The post made on Twitter by Ross Young, the Chief Analyst of DisplaySearch, one of the world’s leading research companies, points out that Xiaomi will enter the foldable phone market with 3 different models in 2021.

According to this sharing, we can come across with three different smartphones that fold inward like Galaxy Fold, fold out like Mate X and finally fold vertically like Motorola Razr.

So the next foldable to hit the market will likely be from Xiaomi who is expected to have 3 foldables in the market in 2021. They will actually have all 3 types. The first will be outfolding, the second will be in-folding and the third will be clamshell.

Apart from this leak by Ross Young, information about foldable phones was found in MIUI 12 files in October. In September, an image of a triple phone that claimed to be Xiaomi on Twitter was leaked.

Xiaomi has actually been closely interested in this technology since 2019, when the first examples of foldable screen technology appeared. The high prices of examples such as the Samsung Galaxy Fold and Huawei Mate X prevent the market from being competitive.

Xiaomi, which is price-performance oriented in the smartphone world, can lower the prices in the foldable phone market with these three different models. However, the fact that foldable screen technology is already very expensive can prevent the price band from going down.