Home Sport Surprise in the Alavés-Atlético: Koke, on the bench 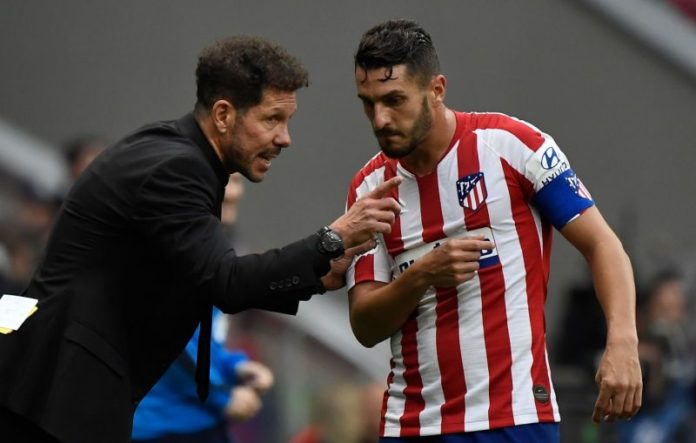 The surprise jumped in the lineup of Atlético de Madrid to play against Alavés. Koke stayed on the bench for the first time this season.

After the controversial pitos received in the Atlético-Bayer de Champions and the runrún on the state of form of the captain and whether or not he should remain on the bench, Simeone has chosen to relegate him to the bank to the detriment of Marcos Llorente.

It will be the first in the 14 official matches played by the rojiblanco team that the ‘6’ does not do the field draw.

Morata and Thomas, to the bank too; Costa returns and enters Herrera
It has not been Simeone’s only surprise for the match against Alavés since Álvaro Morata, who came to the game after scoring a goal in the last two games, and Thomas who started from Vigo, stayed on the bench.

On the other hand, Diego Costa returned to eleven after his substitution against Athletic and Héctor Herrera had the opportunity to play as a starter after only starting at Celta.