Home Crypto Supported by Binance: What is Anchor Protocol (ANC)? 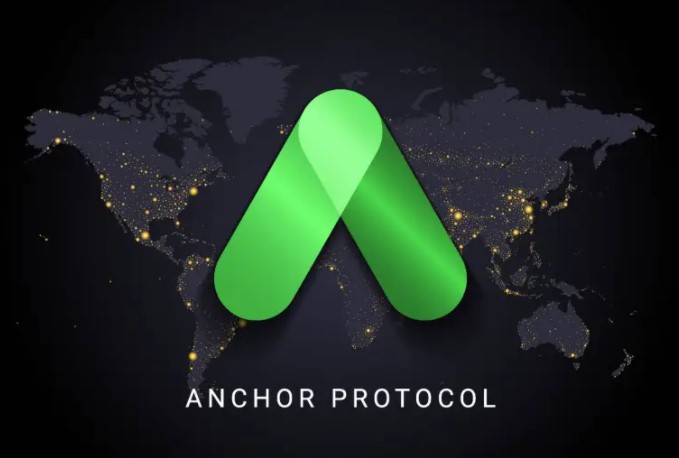 What is Anchor Protocol (ANC)?

Anchor plans to expand support to other PoS tier-1s, such as Solana’s native token SOL. The protocol provides a return for depositors by staking borrowers’ LUNA collateral. ANC is Anchor’s inflationary protocol token, offering its holders a percentage of the protocol earnings as well as management rights.

Why is Anchor Protocol on the market? What does it mean?

Anchor Protocol is a Terra-based application created by Terraform Labs (TFL). Its launch was the realization of TFL’s vision to integrate three core financial principles (payments via UST, savings via Anchor, and investment via Mirror Protocol) into the Cosmos SDK-based Terra Blockchain.

Anchor Protocol was created to increase demand for Terra’s native stablecoin, UST, by offering lenders 20% returns. It also allows traditional finance participants to integrate with DeFi. Anchor has an API with which fintech platforms, exchanges and B2B businesses can integrate and offer interest-bearing savings accounts.

Anchor is merging with Mirror Protocol and TFL’s Chai wallets to expand use cases for Terra-based stablecoins like UST. Chai has already achieved some adoption in Asia by serving as a payment app using Terra’s KRW stablecoin. TFL envisions Anchor to serve as a cross-chain liquidity source for users looking to borrow various tier-1 native tokens. It also establishes a benchmark for stable and unleveraged USD-pegged returns in crypto.

What is Anchor Token (ANC)?

Anchor Token (ANC) is the management token of Anchor Protocol. The ANC token is used as a tool to suggest how the community pool will be spent, change parameters (e.g. LTV rates for liquid staking derivatives) and vote to add new collateral to the supply side.

ANC is also used as an incentive to restart borrowing demand and initial deposit rate stability. The protocol distributes ANC tokens to stablecoin borrowers on each block in proportion to the amount borrowed. Like LUNA and UST, ANC is available on multiple chains including Terra Blockchain, Ethereum and Binance Smart Chain (BSC). When transferred by the Shuttle bridge (a communication gateway between Terra and Ethereum), tokens adopt the standard on-chain (eg ERC20 for Ethereum).