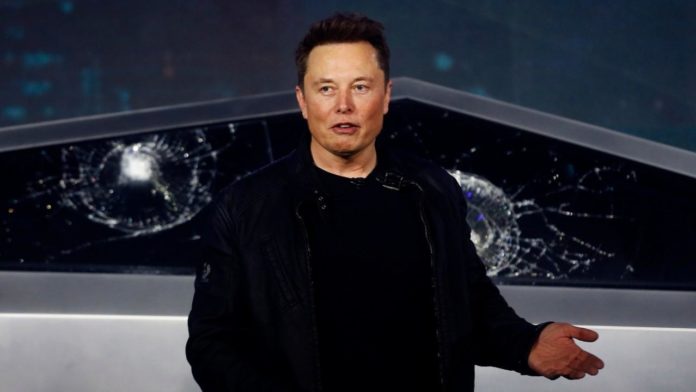 Elon Musk made tweets with support for Dorsey on allegations that Twitter founder and CEO Jack Dorsey would be fired from Twitter.

Elon Musk supported Jack Dorsey, who was asked to be removed from his post as Twitter CEO by the new shareholder. Paul Singer, owner of Elliott Management, who has a 5% share on Twitter and represented by four names on the board, was reflected in the press he wanted to displace Dorsey. Singer, a major supporter of US President Donald Trump, accused Twitter of “being very discriminatory”.

“I want to say that I support Jack as the Twitter CEO. He has a good heart,” Musk said in his tweet to support Dorsey. Last year, in an interview about Twitter, Jack Dorsey said that the CEO of SpaceX and Tesla was the ‘favorite Twitter user’. Dorsey stated that he likes the way Musk uses Twitter and clearly shares what he thinks.

Support one of Twitter’s employees:
Elliott Management cites Jack Dorsey as CEO of both Square and Twitter as a reason for the change. It was alleged that Trump’s supporters planed to initiate such a debate before the US elections in November 2020.

At this point, support from Twitter employees came to Jack Dorsey and messages were shared on Twitter with the tag “#webackjack” (“We are behind Jack”).

Elon Musk often comes up with Twitter discussions. Musk often criticizes Twitter on the grounds that he was not struggling enough with fake accounts. Musk was invited to share his thoughts with a video link to a recent Twitter company event.

Stating that crypto money fraud on Twitter has reached scary levels, Musk said that fake accounts on Twitter should be reported as soon as they are seen. Indicating that such accounts are a ‘terrible problem’ for the internet, billionaire entrepreneur stated that accounts that mislead the society and aim to be fraudulent should be eliminated.