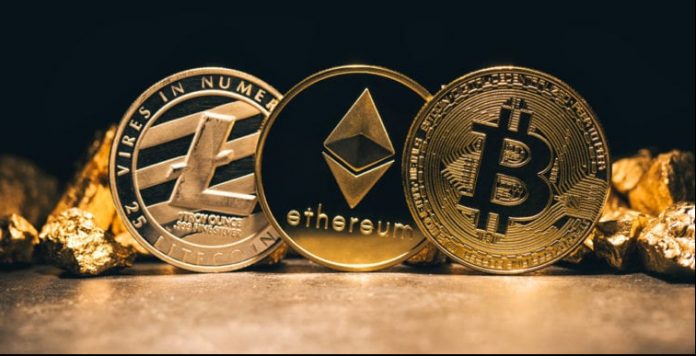 The Indian billionaire attended a Clubhouse event organized by the Indian VC Fund and attended by angel investors, according to Money Control. Nandan Nilekani said that cryptocurrencies such as Bitcoin should be considered as asset class. She also argued that small and medium-sized businesses should be allowed to use BTC.

According to Nilekani, cryptocurrencies are not as fast as India’s UPI tool for digital payments. But according to him, “crypto money has a very large capital”.

“India has adopted the blockchain”

The Central Bank of India is preparing a bill to ban cryptocurrencies. Commenting on this, the billionaire said, “India has adopted blockchain technology.” said. Nilekani stated that the Central Bank is considering to issue a CBDC in 2-3 years.

However, he said he wasn’t sure whether India needed a custom stablecoin or whether CBDC would do well.

“The important thing is how these coins will help the Indians.”

Why is the Indian billionaire important to the cryptocurrency environment?

Nilekani’s words are considered important with her work in the field of technology in the country and her reputation in this field. Billionaire is a co-founder of Infosys technology company and one of the supporters of the UPI project.

In addition to these, he played roles in various digital projects such as Aadhar and FASTag. According to Forbes, his net worth is $ 2.6 billion.

He Sold His Toys To Buy Bitcoin: Now That Child Millionaire!