Home Tech Support to the health sector from Fiat Chrysler! 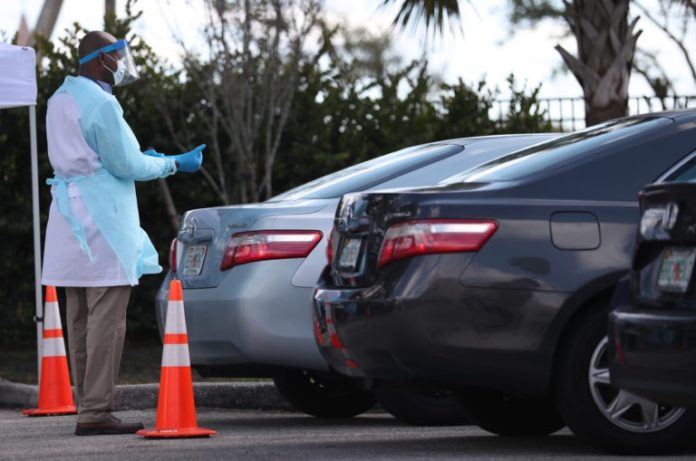 Companies related to the corona virus, which have been on the agenda for some time and cause all events to be canceled, continue to take new steps. Fiat Chrysler announced that it will start mask production due to the corona virus outbreak.

Fiat Chrysler to produce mask for Corona virus
The company has confirmed that its production capacity in its factories in China has been increased this week. Stating that the production will start next week, the officials announced that they will focus on the USA, Mexico and Canada on distribution.

Underlining that 1 million masks will be produced per month, the company officials stated that the masks produced will be donated to law enforcement officers, healthcare professionals and firefighters.

Also, many companies, including Apple, IBM, Tesla and Facebook, announced that they will donate mask stocks.