Home Entertainment Support for women in the gaming industry from Zynga 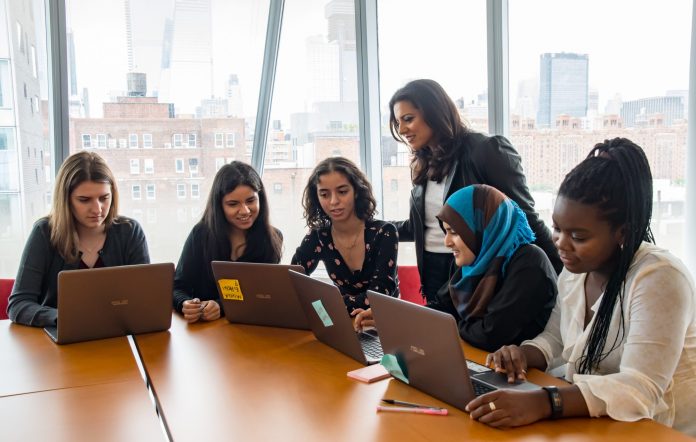 Game developer Zynga has committed to providing $ 100,000 in support from the Social Impact Fund on International Women’s Day for code-writing women. The nonprofit named Girls Who Code, which has received a large amount of funding, aims to raise awareness about women in technology.

A study conducted by The Gurdian last year revealed that women only have a 28% share in the game development industry in the UK. It is a known fact that this rate does not change much in almost every part of the world. However, Zynga wants to change that. The company has announced that it will do its best to close the current gender gap by 2030.

Zynga wants to end male domination in the gaming industry

Phuong Phillips, Zynga’s chief attorney, wants to expand opportunities for little girls and women around the world. While the official announced that they are in cooperation with the Girls Who Code organization for this; He expressed their full support to create a more comprehensive industry in the world of technology and games. In the continuation of Phillips’ statement, the future plans of the company are summarized as follows:

“Virtual workshops, school clubs, mentoring programs, networking and more… We want to help women prepare and develop for the tech workforce. Zynga company has an incredible women’s group. We are already doing a lot to support our studios and employees around the world. It is very important that we take positive steps that will help strengthen the future of our industry in the coming years. ”

A similar comment was made by CEO of Girls Who Code, Dr. The Tarika also came from Barrett. The experienced name emphasized the meaning of receiving such support on International Women’s Day. He also expressed his hopes for a more just and equitable workforce, where women of all ethnic backgrounds are at the top.

In addition, yesterday, another game platform other than Zynga declared its support for Girls Who Code. Announcing that it has committed 250,000 dollars to the organization, Entain shared that they shared this purpose in order for women to become the same as men in the sector.

The Elder Scrolls V: Skyrim Is Updated For The Better, But...