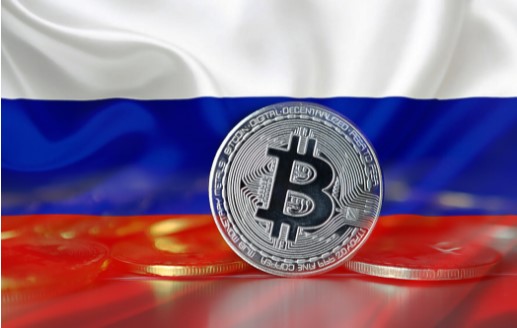 According to the breaking news of Reuters, Russian Finance Minister Anton Siluanov said in a statement during the day that the Ministry of Finance is against the ideas of the Central Bank of Russia to introduce restrictive regulations on cryptocurrencies.

The Central Bank of Russia has advocated a restriction on cryptocurrency trading and cryptocurrency mining over concerns that it could cause financial instability. However, the Ministry of Finance of Russia has revealed that it does not share similar views with the Central Bank, in more than one public statement. In this context, Siluanov stated that the uncertainty in crypto regulations has been going on for a long time and the government should find a solution to it.

Also, as local news sources reported, the Russian Ministry of Finance will present its proposals on cryptocurrency regulations to the government later this week.

Rejecting the restrictive policy adopted by China in crypto regulations, Siluanov opposed the rhetoric of the Central Bank of Russia:

“If we ban cryptocurrencies, we have to ban the internet as well. We don’t use the methods used by China.”