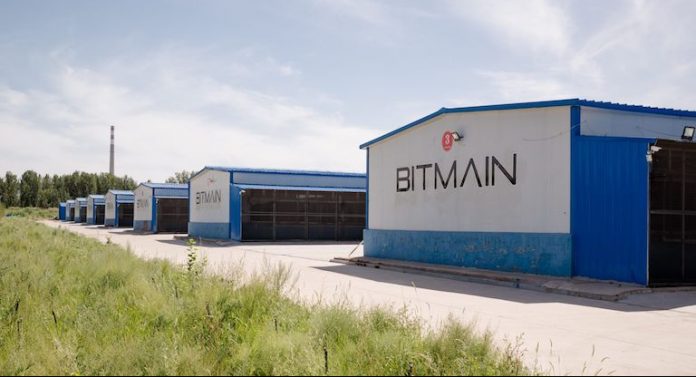 Jihan Wu, one of the founders of mining giant Bitmain, supported the EIP-1559 bill that Ethereum is expected to adopt in the coming months. EIP-1559; Since its introduction, it gets the biggest criticism from miners.

Ethereum Improvement Proposal (EIP-1559), number 1559; It led to differences of opinion in the Ethereum community. In this bill; It is envisaged that the mechanism for determining transaction fees will change, blocks will grow / shrink according to the situation and some of the fees paid to miners will be burned

Users are expected to transact at a more reasonable cost in the post-EIP-1559 period. Miners will lose one of their revenue gates as a result of this change. Some of them are unwilling to accept this bill.

Chinese journalist Wu Blockchain has announced that Bitmain founder Jihan Wu supports the EIP-1559 proposal. Wu said that as a result of the work led by Vitalik Buterin, “a good plan has come out”. Expressing that the price of ETH can increase in this way, Wu called on the miners “do not oppose this”.

“Who will manage Bitmain?” Participating in the debate, Wu reached an agreement with Micree Zhan this year.

“It will be more sustainable”

Vitalik Buterin met with the Ethereum community in China on February 28 and held an AMA event. Buterin explained here that the EIP-1559 draft could “make the economic model of Ethereum more sustainable”.

“After EIP-1559; Most of the transaction fees will be burned. Ethereum’s economic model will be more sustainable. … People think Ethereum is unstable because it has no maximum supply. But after EIP-1559, it is possible that the total ETH supply will start to decline. … We have been doing a lot of research for a year. The risks of EIP-1559 have been significantly reduced. “