Home Crypto Support for Baby Doge Coin Increases: It Will Be Available On This... 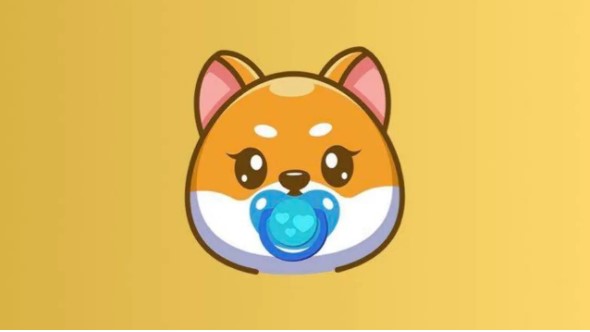 Huobi, one of the world’s most popular crypto exchanges, announced its support for Baby Doge (BABYDOGE), one of the most popular meme-based crypto projects, on Friday, February 18. Upon popular requests from owners of this prank coin, crypto exchange platform Huobi Global has issued a notice on its website announcing that BABYDOGE will be included in the Pioneer Zone listings. At the same time, Huobi also conveyed its support for this joke coin on its official Twitter account.

Launched as a joke coin in June 2021, Baby Doge Coin is one of the rapidly growing projects in the crypto community. While Baby Doge allows investors to buy its native token, it also runs a study to save dogs in need of care. Located on Binance Smart Chain, this coin attracts the attention of many investors with its 5-second transaction speed and cheaper gas fee than Ethereum (ETH).

This joke coin, which SpaceX and Tesla owner Elon Musk showed a lot of support, started to grow with the support of Musk on Twitter when he was only a month old in the market and gained many supporters and joke coin lovers. Finally, with the support of Huobi, the BABYDOGE token increased by about 13%. At the time of this writing, BABYDOGE provides transactions at $0.000000003851.

Baby Doge Coin is on the Lists Again!

Along with all these developments, WhaleStatsBSC, a whale-hunting Twitter account, states that the number of followers of Baby Doge Coin’s official Twitter account has exceeded 1 million. However, WhaleStatsBSC also states that Baby Doge Coin has re-entered the list of top 10 cryptocurrencies bought by the top 1000 BNB whales. In addition, Coincorp, an onchain data service provider, reports that the number of BNB users holding Baby Doge Coin in their portfolio has reached 1,416,867.

Amazing Performance: This Altcoin Made 22x In A Single Day!