Home News SuperStar BTS game is about to disappear 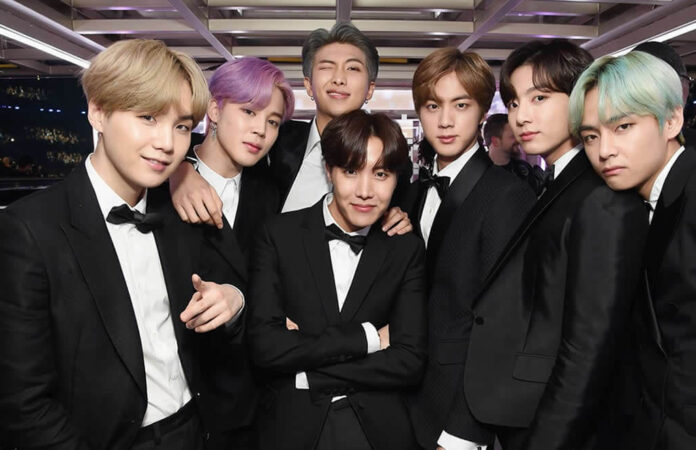 SuperStar BTS game is about to disappear. BTS fans were informed about the suspension of the service of this game with an announcement in the application.

ARMY was sadly surprised that SuperStar BTS announced that very soon it will no longer be available for any device , so the followers of the idol group who were having fun on this platform will have to say goodbye to this means of entertainment.

After providing fans with fun for a few years, the game started showing a warning to its users, revealing that SuperStar BTS will not be available for download and installed on new mobile devices in a short time , but also, even if you already have it on your phone, you will no longer be able to play it after the indicated deadline .

The service will be available until June 23, which is why many BTS fans have expressed their sadness at having to say goodbye to a game where for many days they were able to invest their time and compete alongside other K-pop fans .

This announcement has also motivated several users to reinstall it while they can still access the game , so that this service is used until the last moment it is available.

Although it is sad news, BTS has made sure to leave other types of materials to make their fans happy, since very soon they will be able to see the premiere of Break The Silence , the new docuserie that the group will launch through Weverse .

With foster kids and a tummy: Heather Ray-Young shines