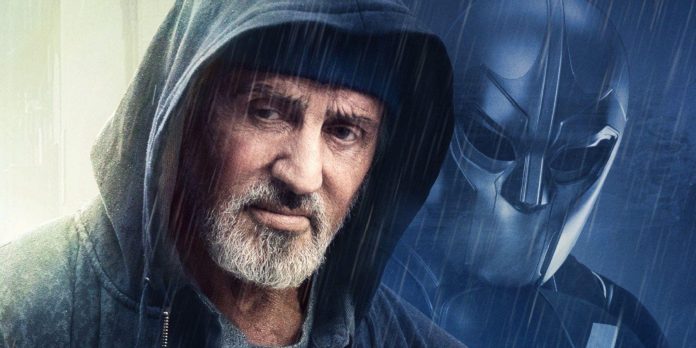 Amazon Prime Video has released the first trailer for its superhero movie Samaritan. The film stars actor Sylvester Stallone as a retired superhero who returns to help a young boy and fight crime after disappearing for 25 years.

The Amazon Prime trailer for “Samaritan” begins with Stallone working as a garbage man in what looks like a dystopian future where violent crimes have flooded this nameless city. However, Stallone soon turns out to be more than an elderly scavenger when he rescues a boy (Javon Walton) from a group of thugs, showing off their superpowers by throwing them into the air as if they were nothing.

This makes the boy realize that he may have met a superhero known as Samaritan who went missing 25 years ago. However, Stallone insists that Samaritan is dead and that he is just a scavenger. He seems almost convincing until he is hit by a speeding car and remains unharmed. The Samaritan trailer continues with Stallone explaining to this boy that “everything starts to fall apart when you stop caring,” and he says he stopped caring a long time ago. However, he may be forced to retire when he becomes the target of an evil criminal named Cyrus (Pilou Asbeck), who is convinced that he is hiding something. In the rest of the Samaritan trailer, Stallone deals with other thugs and also uses the car to protect himself and the boy from the explosion.

Directed by Julius Avery (“Son of a Gun”, “Overlord”), “Samaritan” is a novelty in the trend of dark and harsh deconstructivist films and TV series about superheroes. Prime Video has been at the forefront of such stories for some time. Their famous TV series The Boys has just completed its third season, and the streaming service also hosts an animated adaptation of Invincible. Samaritan also has a lot in common with the 2008 film Hancock, in which actor Will Smith played an unusual superhero. Like Samaritan, Smith’s Hancock was a drunken apathetic superhero who was never good at his job. Although the film received mixed reviews, it was an example of one of the first superhero films to use a darker and more adult approach to the genre.

Despite his age, Stallone is not going to slow down. His recent films include Suicide Squad, where he voiced the Shark King, as well as the first two films, Creed, in which he performed one of his most famous roles as boxer Rocky Balboa. Along with Samaritan, Stallone’s upcoming films include The Expendables 4 and Guardians of the Galaxy 3.

Samaritan will premiere on Amazon Prime Video on August 26, 2022.

The Main News Of Football Manager 2022 For This Season