Home Entertainment Superman’s son is bisexual now because ‘things have changed in a good...

The idea did not happen overnight
As we previously reported, in the Superman: Son of Kal-El series, Jonathan Kent is now overtly bisexual. The announcement was made during ‘Coming Out Day’, an annual celebration in the United States to give visibility to LGBT + issues.

For those who do not know, the comic Superman: Son of Kal-El focuses a lot on Jonathan Kent, who is the son of Clark Kent and Lois Lane, in addition to bringing the mantle of Superboy. In addition to fighting alongside his father, he has performed certain heroic tasks ranging from saving fires to protesting the deportation of refugees. All that with just 17 years.

Now, it will be until the November issue where we will finally see how the romantic setting between Jonathan Kent and his pink-haired friend, Jay Nakamura, takes place. The only thing we know is that the new Superman falls into a kind of mental breakdown in which he tries too hard to try to save everyone and that is where his friend – who is a reporter – helps him. 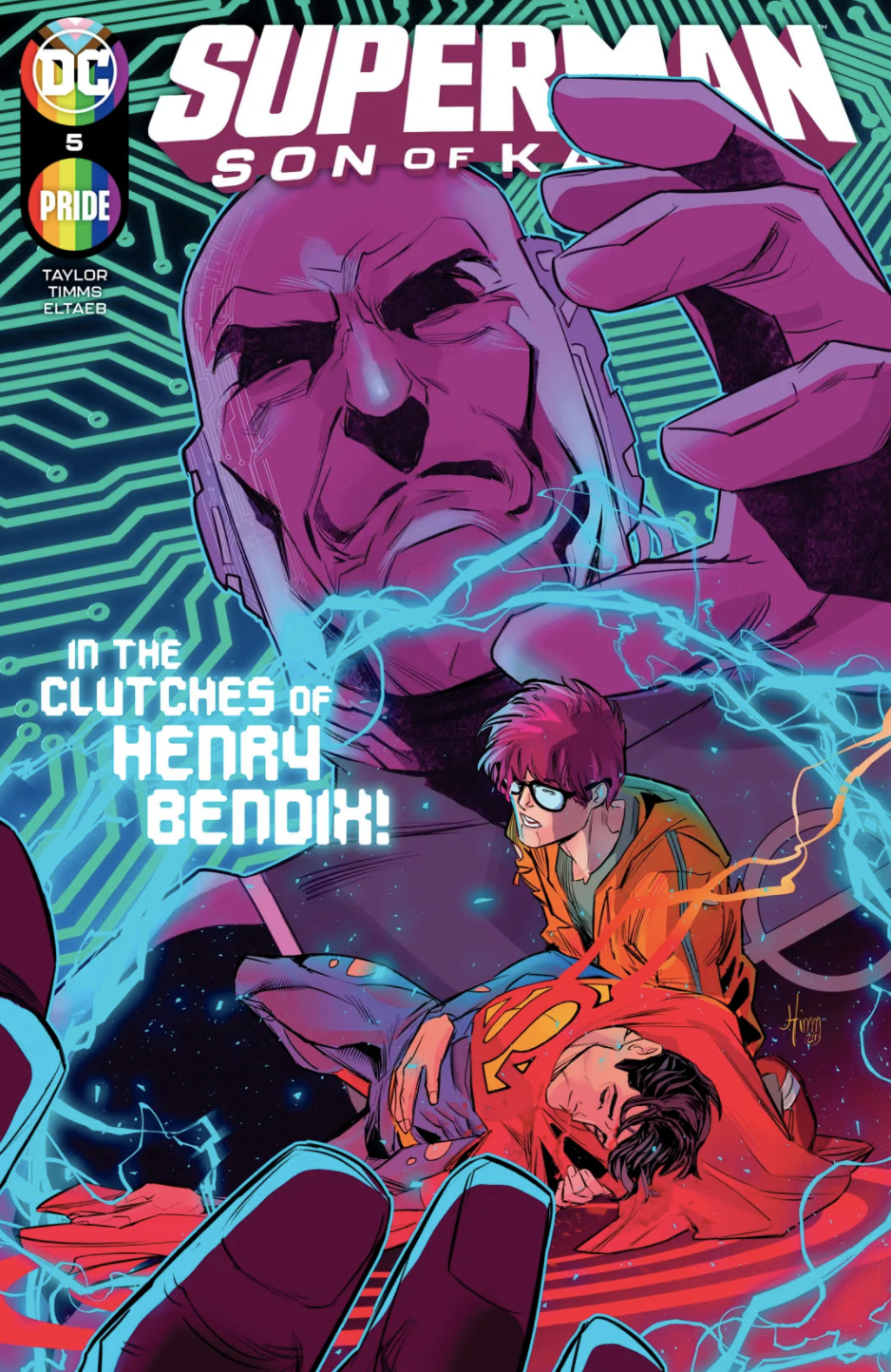 On the other hand, the construction of this scenario did not happen like that, it had an important planning to do it at the right time and that is the most important thing in this Superman ‘run’ that is written by Tom Taylor and drawn by John Timms .

In an interview with the BBC, Superman: Son of Kal-El writer Tom Taylor had important statements surrounding how they decided that Jonathan Kent was bisexual.

The first thing he points out is that it would be a missed opportunity if they replaced Clark Kent with another straight white savior. When Tom launched the idea of ​​Jonathan Kent being bisexual, DC Comics was already contemplating that possibility before.

Tom Taylor also pointed out that 10 or 5 years ago, the change would have been very difficult, but things have changed in a good way. There are even people who can now openly say that now they can be seen in Superman, which was not the case.

Remember that Superman: Son of Kal-El # 5 will go on sale on September 9 in the United States.

In the new clip “Miss Marvel” there is a funny hint...