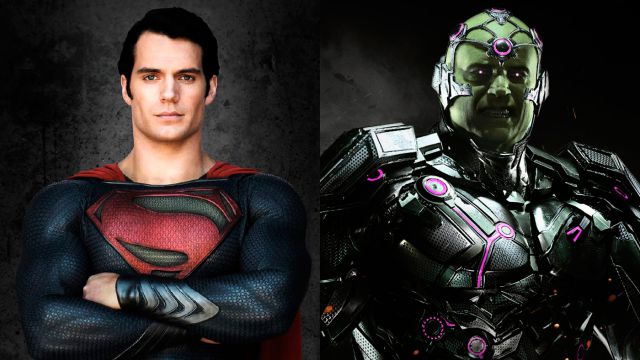 Superman: The popular film director shares his thoughts on the sequel to his Man of Steel movie with Henry Cavill that will never come true. Man of Steel hit theaters in 2013 as a reboot of Superman on the big screen alongside Henry Cavill’s debut as the Man of Steel and the start of the now-called Snyderverse by its director, Zack Snyder, to later lead to the rest of his filmography for DC that we all know. Although one of the projects that never saw the light was the direct sequel to his first film, which would be Man of Steel 2; Now, Snyder himself has revealed what iconic villain he wanted for this hypothetical yet failed Man of Steel 2: Brainiac.

Brainiac as antagonist in Man of Steel 2

Thus, and through a recent interview for the promotion of his new movie for Netflix, Army of the dead, he has revealed his original plans for what should be Man of Steel 2 or Man of Steel 2, placing emphasis on the villain of the movie.

“We talked about a Brainiac movie. I think the Kryptonians who are in the Phantom Zone are probably still around and there is always the possibility of his return. Faora and those who remain. That’s one thing that was always there when we talked about a possible sequel, “says Zack Snyder.

“I think it is better to give Superman these extraterrestrial challenges because I think you have to be careful, because apart from Lex Luthor, because you have to continue with him since he is the true nemesis of Superman, I really think you have to look outside the Land in search of challenges for him because of how powerful he is ”, concludes the filmmaker.

Mind you, Snyder doesn’t confirm this movie’s timeline in his Snyderverse, as the initial plans were for a total of five movies; Maybe Man of Steel 2 would have been made after the third part of Justice League? It is something we will never know.

LEGO Star Wars: The Skywalker Saga Is Shown In A New...