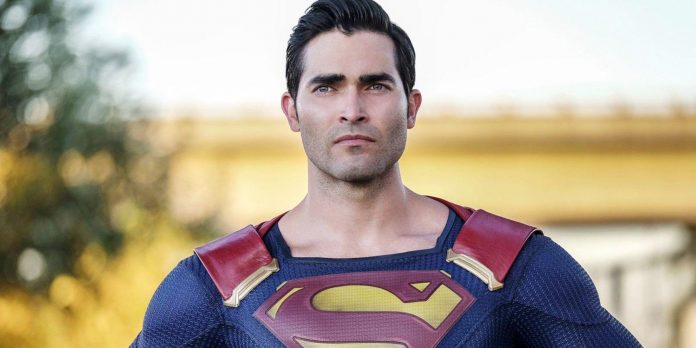 The finale of the second season of Superman and Lois will finally explain his connection to the Arrow Universe, and one particular character will be the one to establish it. While season 2 of “Superman and Lois” gets to the heart of the Bizarro World storyline, there is one plot point that the DC drama has yet to address. Since the premiere of “Superman and Lois” in 2021, one of the biggest questions circulating in the fandom has been the significant lack of connections with the “Arrow Universe”, despite the fact that the action takes place on the same Earth as the other shows in the franchise.

After the Crisis on Infinite Earths, all the heroes of the Arrowverse lived in one common universe with rebooted continuity. However, despite this connection to the rest of DC’s other TV shows on the CW, Superman and Lois still haven’t mentioned key players like Supergirl, one of Clark Kent’s surviving relatives. Earlier this year, “Superman and Lois” showrunner Todd Helbing confirmed that the end of season 2 will finally provide answers to these questions.

“[General Lane (Dylan Walsh)] mentions [things] when you will be like this: “Wait, what?” And then he makes a very clear speech. You’ll learn everything from him, General Lane has the most inspiring grandfather/father moment he’s had so far in the series.”

Despite the absence of references to the Arrowverse in seasons 1 and 2 of the series “Superman and Lois”, it was always obvious that the action of the series takes place on Earth-Prime. A key indicator was the visit of John Diggle performed by David Ramsey in the first season of Superman and Lois, where he referred to some important points in the plot of the Arrow Universe. Not only the death of Oliver Queen was mentioned, but also the storyline of the Green Lantern Diggle. Ramsey is scheduled to appear in the finale of the second season of the series “Superman and Lois”, and his appearance will reportedly be an integral part of the preparation for the third season. Arrowverse in a much more direct way.

As for the details of Sam’s speech about the place of Superman and Lois in the Arrow Universe, there are several possible outcomes. A popular theory is that the action of Superman and Lois actually takes place a few years in the future of Earth-Prime. The other is that the action of “Superman and Lois” is still happening at the moment, but perhaps something happened between Clark and the other heroes after “Crisis on Infinite Earths”. If there was a conflict between Superman and the other Justice League heroes, it would justify why Clark and others didn’t mention these characters. However, the big mystery will be how the series justifies not mentioning Kara, especially after Superman’s infamous cousin revealed her secret in the Supergirl series finale. The finale of the second season of “Superman and Lois” is scheduled to air next week, and soon the show’s place in the Arrow Universe will be finally determined.