Home Entertainment Superman & Lois: Promising Trailer For The New Episodes After The COVID... 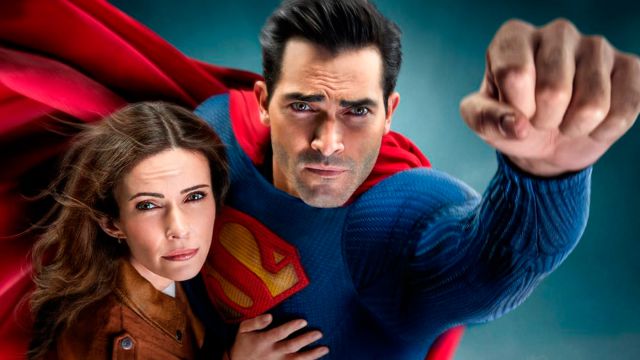 Taking advantage of the occasion, The CW has shared the synopsis of this second part of the first season of Superman & Lois with an episode 6 entitled Broken Trust, which will follow the events seen in the first five chapters: “Clark (Tyler Hoechlin ) reconsiders his decision to let Jordan (Alex Garfin) play soccer. Meanwhile, Lois’s (Elizabeth Tulloch) ongoing investigation into Morgan Edge (Adam Rayner) requires her to trust an unexpected ally. ”

And it is that as fans of the series will remember, the story places us at a crucial moment in which Superman chases Captain Luthor, while his son Jordan struggles to control his new superpowers and tries to find out how other Smallville teenagers have obtained certain powers.

For her part, Lois goes on the trail of Morgan Edge, whose evil plans have to do with an important discovery under the soil of Smallville alongside a group of henchmen with Kryptonian powers. Although most striking of all are the visions of an alternate future in which Clark Kent is evil. All this and much more starting next Wednesday, May 19 through HBO Spain.