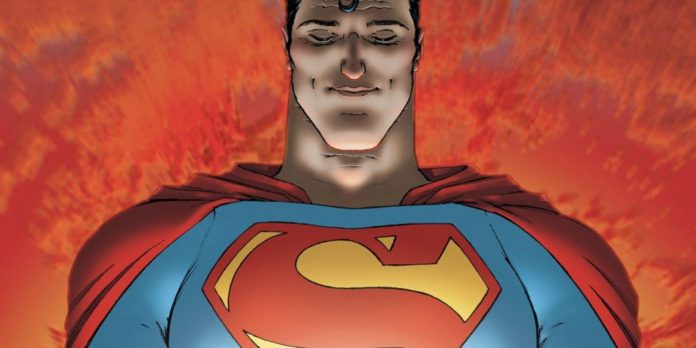 Although he is able to solve the world’s problems, this does not mean that Superman is ready for it. The man of steel pointed out the fine line that he must go through in order to prevent a negative impact on humanity.

When baby Kal-El was sent to Earth to escape the destruction of Krypton, his father knew that one day the boy would grow up and have amazing abilities that would practically make him a god among the population. Although he is far from the only hero on Earth, there is enough evidence to claim that Superman is DC’s most powerful hero. Clark has come a long way since his ability to run faster than a flying bullet or jump over tall buildings in one jump. Superman’s powers have evolved to such an extent that, if he so wished, he could solve all the problems of the Earth forever.

And yet, despite the fact that he knows he can, Clark actually refuses to fix all the problems on Earth, although there are reasons for that. He was forced to admit this to Kyle Rayner after the hero received a boost due to the power of Ion. In “Green Lantern #149” by Judd Winnick and Doug Eaglesham, Kyle Rayner has become even more powerful than ever before, and effortlessly demonstrates his new strength in front of the JLA. Green Lantern effortlessly stops the alien invasion alone before the League has time to formulate a response. Superman takes it upon himself to talk to the young hero, letting him know that Green Lantern is actually doing too well with his new abilities. Clark explains to Kyle that their power is designed to stop evil forces that are too strong for ordinary people. Anything more than that deprives humanity of its independence.

To prove his point, Superman shows Green Lantern how in just a short period of time Kyle already has people worshipping him as a god on the Internet. To be fair, even Superman admits that there are a number of churches that worship him, although he attributes this more to the time he spent working as a hero. However, Clark has shed an interesting light on how it works. No matter how much he wants to, Superman must allow humanity to solve problems on its own.

He may be just one hero among many, but there is no doubt that the most beloved hero in the DC universe is Superman. But for all the people who look up to him, Clark knows he has to do what’s best for them. No matter how easy it is for him to solve the problems of society, it will deprive the people he cares about of their purpose and growth. Clark loves the Earth and its cultures more than anything. The last thing he would want to do is change it. It is difficult to follow this line and, no doubt, sometimes it is difficult to accept it, but Superman cannot solve the problems of the world if he believes that he deserves his own identity.