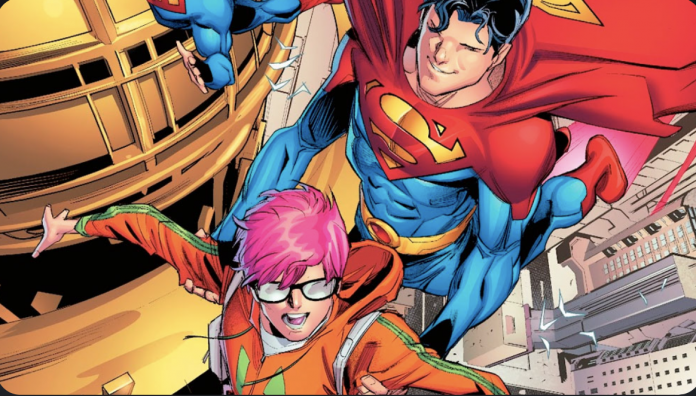 What’s going on with this DC comic?
Right now, DC comics are making their way in directions few expected and that represent a greater openness in the midst of ‘sequential art’. Just as we reported Robin’s story as an LGBT + character, we can also point to Superman.

Now, you have to be clear and very specific with this story, as it is a detail that must be explained. There is currently a comic called Superman: Son of Kal-El. This comic focuses on Clark and Lois’ son of the marriage, Jonathan Kent.

If you happen to be watching the HBO series Max, you know that Superman has 2 children and that one of them is named Jonathan in honor of his earthling father. To that he adds that his son has powers and, apparently, they are greater than those of the last son of Krypton because his mother is from Earth. 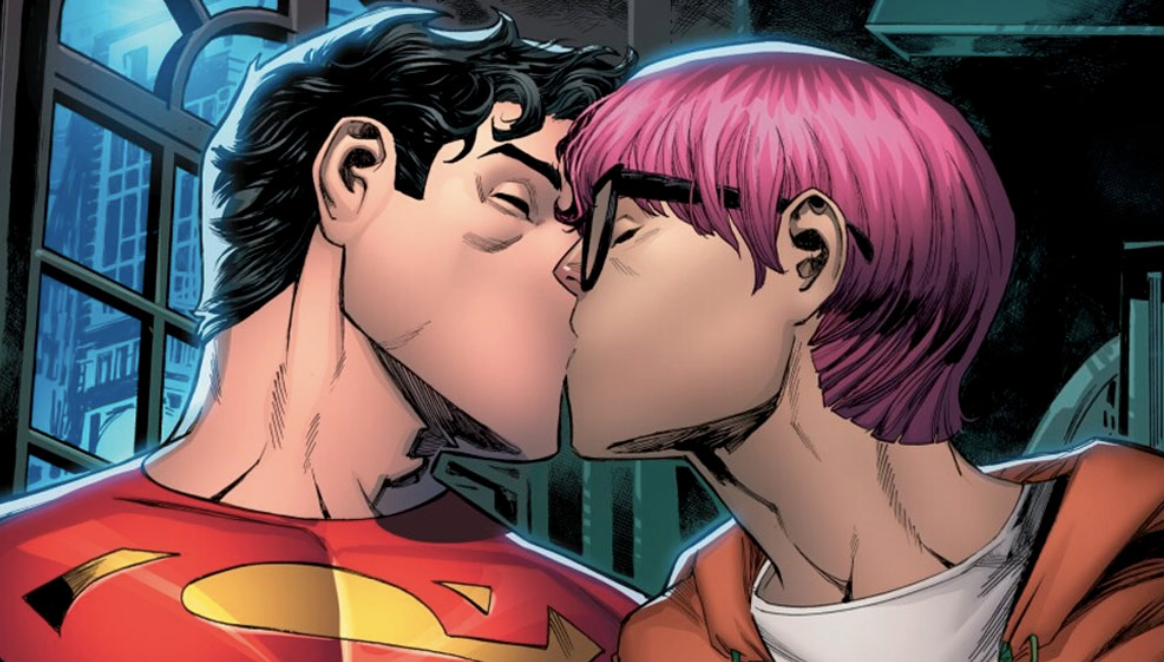 Likewise, the story of Superman: Son of Kal-El raises a story where ‘Sups’ is on a mission in space from which he will not return for a long time and Jonathan Kent stops being Superboy to transform into what we know the new version from ‘The Man of Tomorrow’.

As we mentioned, Clark Kent is on a mission and he doesn’t look like he’s going to be back for a while. Jonathan Ken is currently 17 years old and the only difference with his father’s outfit is that his suit has red on his shoulders. To continue defending the Earth, he stops – for a while – being Superboy and now he is Superman.

From issue 3 of the Superman: Son of Kal-El comic it is noted that Jonathan has something with his friend Jay and in the issue that will be published on November 9, readers will see how the son of the last son of Krypton kisses with him and thus the love relationship is confirmed and, incidentally, that he is now openly bisexual.

At the moment, there are no more details about this new editorial direction for the character. Technically Jonathan Kent will have to put on the boots of his father to face the threats that are on earth and it is seen that it will not be an easy path.

On the other hand, this is not the first DC story that takes this direction, remember that Tim Drake, one of the many iterations of the ‘Wonder Boy’, is now gay, in addition to the fact that the treatment of his character has taken a lot watch out.