Home Entertainment Superman and Lois have Just Lost a Major Star Ahead of Season... 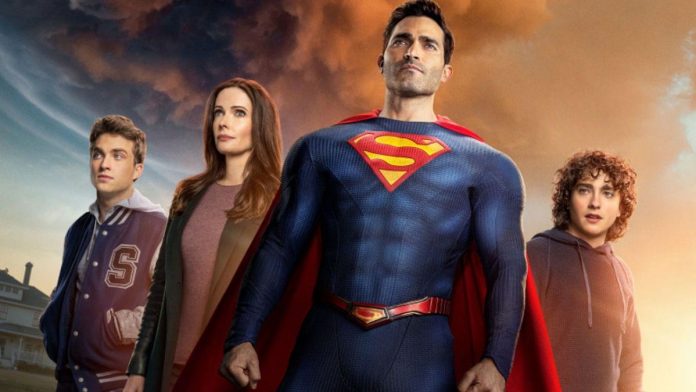 “Superman and Lois” wrapped season 2 with an exciting cliffhanger for fans, and while the show’s future seemed bright after some key revelations of its universe, the show just received some disappointing news ahead of season 3. The main actor left the CW superhero. the series, as it became known that actor Jordan Elsass will no longer play Jonathan Kent.

Jordan Alsace portrayed Clark Kent’s athletic but powerless son, but according to a new Variety report, that’s no longer the case. Warner Bros. They announced in a statement that Alsace had informed the studio that he would not be returning for “personal reasons” and the new actor would play Jonathan Kent.

There are currently no details on why Jordan Alsace left Superman & Lois, although it is reported that his decision was not related to anything “related to the workplace.” It is also stated that the production of season 3 was to begin soon, and that Alsace has not yet appeared on the spot.

The second season was an important season for the character of Alsace, as Jonathan experimented with drugs that gave him meta-abilities, and suffered the consequences as a result. By the end of the season, Jordan saw his mistake and showed interest in the new technology of the Fortress of Solitude (which could be the key to Jonathan gaining strength). It seems everything is still ready for the third season of “Superman and Lois”, but Jordan Alsace will not participate.

It’s confirmed that Superman and Lois will return in season 3, and judging by the CW’s fall schedule, it looks like the premiere will take place sometime in 2023. Meanwhile, fans are waiting for a lot of new shows that they can enjoy. a new season and perhaps more details about Jordan Elsass’ departure.

The director of “Conan” agrees with Jason Momoa’s criticism and calls...