Home Celebrity SuperM to star in Nickelodeon’s All That series 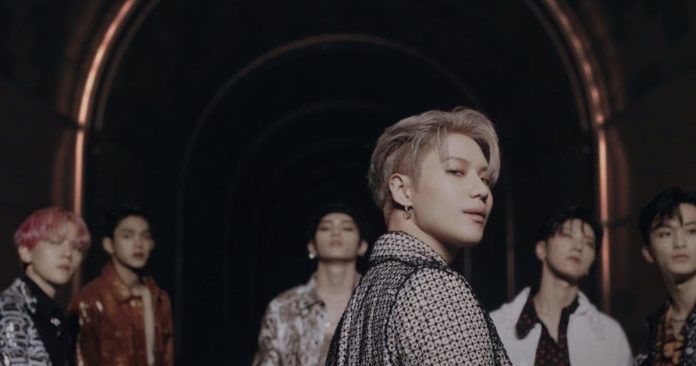 SuperM to star in Nickelodeon’s All That series. Although some of the members have already acted, others will show their charms in this area.

‘All That’ is a Nickelodeon iconic youth comedy series that premiered in 1994 and is being re-produced, bringing different and creative airs to the screen, not only that, but they offer many surprises for fans of K -Pop .

A teaser has been revealed on the official social networks of the show , where the members of SUPERM will have a collaboration in one of the special chapters of the series, apart from showing their skills in acting , it is said that they will be presenting a performance for the fans.

At the end of the clip the children send greetings and message to his followers , who were more than excited to see the members, some make their debut as actors , one of them, Lucas , who also belongs to WayV .

The clip shows how the cast of ‘ All That ‘ is excited talking about the SM Entertainment band , with some things from their official merchandise such as t-shirts or records, just when the members enter the room where the other boys are. living together.

You can enjoy Taemin, Kai, Taeyong, Mark, Ten, Lucas and Baekhyun in this episode on Saturday, April 4 at 8:30 pm

We've got some @SuperM super fans who are excited to see them perform Saturday at 8:30p/7:30c!

Most watched episodes by fans of the CBS action drama