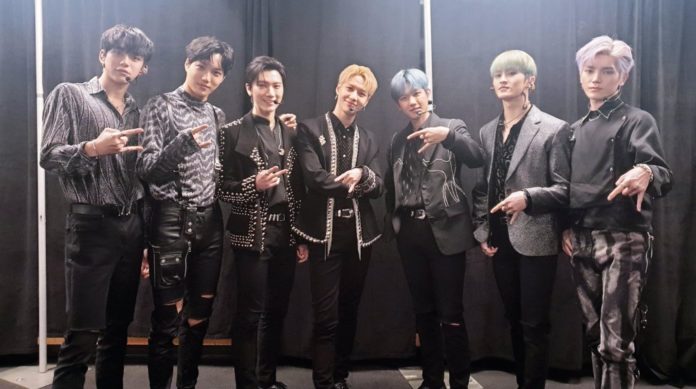 A production company that works in the company SM Entertainment published some photos that raised a stir … will it be?

The SuperM boys are currently in Mexico to give one of the concerts of their ‘ We Are The Future ‘ tour, where Taemin, Baekhyun, Kai, Taeyong, Mark, Ten and Lucas will be at the Mexico City Arena , the day In the morning the venue will be filled with lights and good music .

They will perform the songs on their debut album and some more, such as: No Manners, With You and Jopping.

But a rumor has just been unleashed that could make fans even happier, which will be a small spoiler of the new music for SuperM and other groups of the company ?, as the composer, producer , arranger and singer, who works with SM Entertainment named Kole , through his stories on Instagram shared with his followers a sheet with the name of some songs .

Everything points to the list of these future songs are:

Mine, No Problem and Siren are under the acronym ‘NGG’, which some fans say it means, ‘New Girl Group’.

Lucky 7, Feel You Up & RU Ridin for Baekhyun to interpret .

Candy Rough for Kai , the idol said he would make his debut soon.

My Queen, Wild and Paris, Dance marked for SuperM . 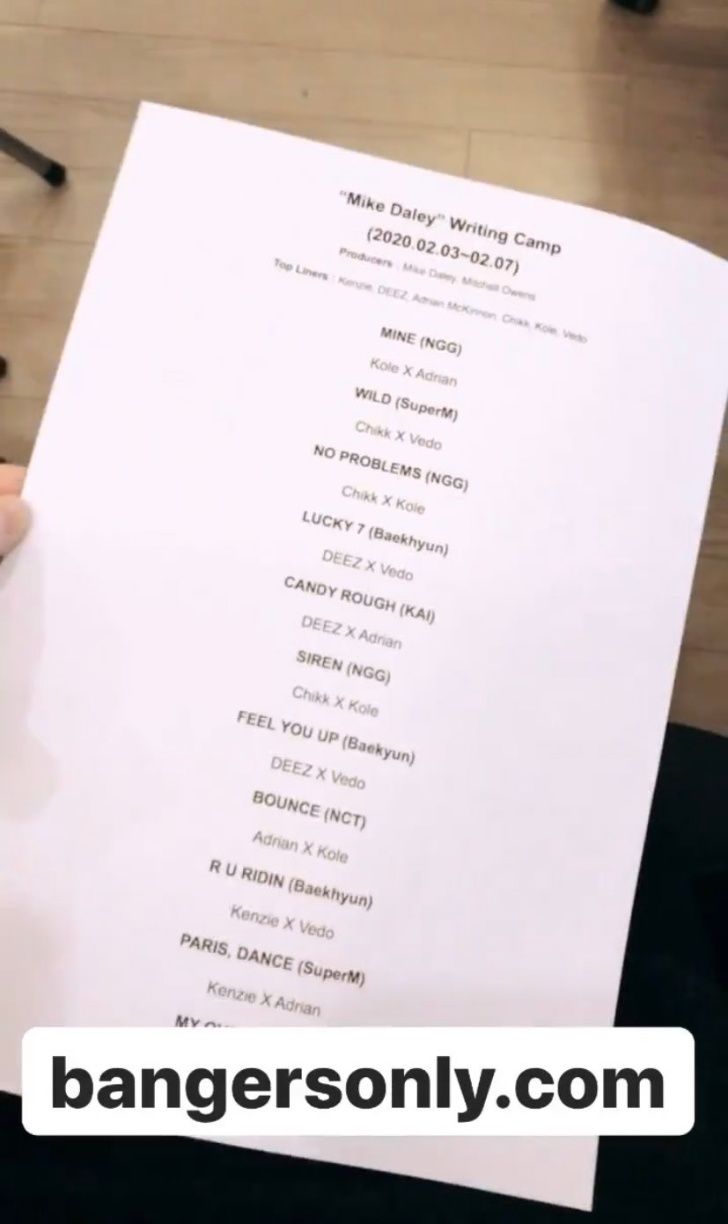 William Shatner’s journey into space turned out to be darker and...