Home Celebrity SUPERM COMES TO MEXICO, KNOWS THE PURCHASE DATES AND PRICES OF THE... 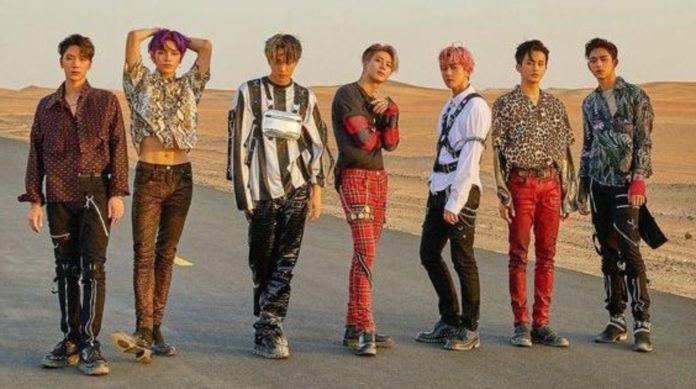 In your brands … Lists, Get out!

After his successful debut and tour of the United States, doing SOLD OUT in recession as imposing Madison Square Garden in New York, the United Center of Chicago, Dickies Arena in Texas, among others such as California, Washington and Canada.

Mexico, is so far the only country in Latin America that is contemplated in the SUPERM concert and concert tour.

The so-called “Avengers” of K-Pop are about to appear on Sunday, February 9 at the CDMX Arena, as part of the organization of the ZIGNA LIVE public event on its official Facebook a note with details about the places and the sale of tickets.

The sale will take place on two dates:

SALE OF VIP TICKETS
The VIP ticket will be sold through the One Live Media platform and only online on Friday, December 20.

SALE OF GENERAL TICKETS
On the other hand, the general sale will be on Saturday, December 21, 2019,

POINTS OF SALE
Through the portal www.superboletos.com