Home Entertainment Supergirl: Katie McGrath talks about the end of Lena Luthor in the...

Supergirl is in her sixth and final season on The CW and that means the characters’ arcs are coming to an end. Although each of the characters has undergone major changes throughout the series, Lena Luthor, played by Katie McGrath, was perhaps the most complex.

The public saw not only her dealing with the baggage that the Luthor family name brings, but also with her own actions and the way they affected things. Now, with the end of the series, McGrath reveals where she would like to see Lena when it’s over.

The actress told Entertainment Weekly that what she would like to see for Lena is for the character to accept who she is completely, and ultimately be okay with herself.

She said: “She is not a fan of her own faults and is totally accepting the woman she is, and she believes she is a good person. For me, it would be a beautiful ending for Lena, because she struggled so hard to know who she is. To finally take a deep breath, say ‘That’s enough’ and be happy about it, I know it sounds so simple, it’s not like those big plans that everyone probably wants for their characters, but it’s so simple for Lena. finally be fine with who she is “.

McGrath has not definitively revealed if the character went the way she wants, although given some of Lena’s actions in recent episodes of the production, it seems that she is on a good track.

New episodes of Supergirl are shown every Tuesday by The CW, and in Brazil, through Warner Channel. Be sure to check out the last season! 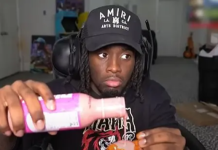 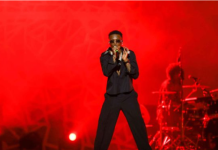 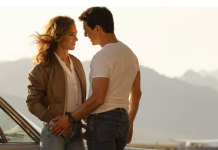