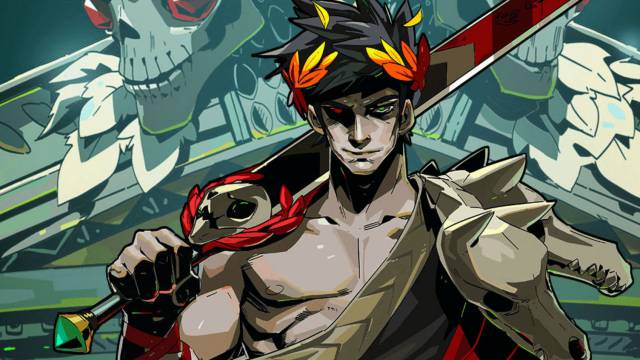 Hades: The title, considered GOTY of 2020 for a multitude of contests, will be released on Microsoft’s subscription service this August. All the details. Hades heads to Xbox Game Pass. Microsoft has confirmed during the Xbox & Bethesda Games Showcase conference at E3 2021 that the celebrated Supergiant Games title, Game of the Year in many international magazines and awarded by the BAFTAs, will be released on the Xbox subscription service this August 13, 2021. Xbox Series X | S, Xbox One, PC (Windows 10) and Android players through Xbox Cloud Gaming will be able to enjoy their action at no additional cost. It will also be sold separately with a physical edition. In parallel, it has been confirmed that that same day it will arrive on PlayStation 4 and PlayStation 5.

Xbox commits: at least one first party game per quarter

Xbox Game Studios’ already extensive portfolio consists of 23 studios. The North American company has committed to offering Xbox players (including Xbox Game Pass) at least one first party video game every quarter, which will guarantee that we have a minimum of four titles a year from their internal teams. In addition, cloud gaming will play a prominent role in the strategy of the company led by Phil Spencer. In the coming dates we will be able to enjoy Xbox Cloud Gaming on Smart TVs and browsers.

Once E3 2021 ends on June 15, we will have access to more than 40 title demos for Xbox One and Xbox Series X | S with the so-called ID @ Xbox Summer Game Fest Demo. We can highlight names like Sable, Lake, The Riftbreaker, Echo Generation and Tunic. These are titles in development, but works that are destined to be the protagonist of the independent scene in the years to come.