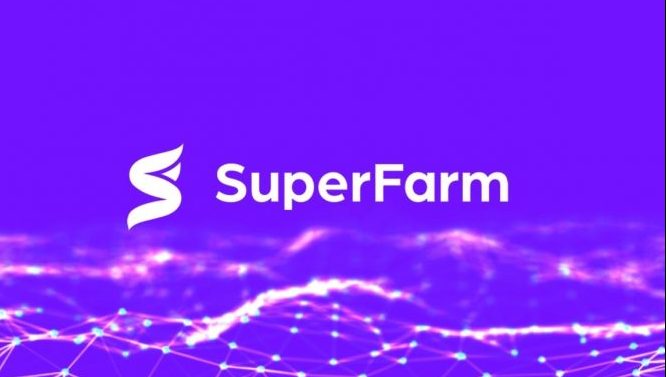 SuperFarm announced that it will organize NFT Drop event. The event will kick off on the platform’s official website on March 31st.

DeFi protocol SuperFarm is doing the first stage NFT drop activity of Genesis series on Launchpad. During the five-day event, a new NFT character will be released every day.

According to SuperFarm’s statement, users of the first stage Genesis NFT can access future events, participate in airdrops, and acquire new products. In addition, users can access future Launchpad drops based on the rarity of NFTs they have. The right of access to future drops of NFTs, which SuperFarm divided into five categories, varies between 10% and 90%.

In addition, SuperFarm NFT holders will be able to obtain up to 2,500 SUPER tokens, with a minimum of 20. The token is trading at $ 4.13 at the time of writing.

Requests for SUPER tokens will start one month after the NFT sale and will last for 6 months.

What will Genesis NFTs do?

It is said that with the first stage NFTs, users will have the opportunity to access future NFTs with priority. However, NFTs can act as tokens on the platform, enabling users to earn returns with farming.

The return rates that users will obtain will be determined according to the rarity of NFTs and will vary between 5% and 40%.

What awaits SuperFarm from now on?

After the Genesis series’ first stage NFT drop event, SuperFarm’s roadmap includes various stages such as NFT marketplace, farming, auction. These first phase activities, named Alfa, will be followed by the beta process and the platform is planned to be fully configured by the end of the year.