Home Tech ‘Superantibodies’ are the new bet to fight covid-19

The “superantibodies” developed by a small group of people infected with the new coronavirus, which have a great ability to neutralize Sars-CoV-2, may be the new weapon of science to stop the advance of the pandemic, together with vaccination. recently launched in several countries.

One of the people who have these rare antibodies is George Mason University communications manager John Hollis. In an interview with NBC last Thursday (14), he said he became infected during a trip to Europe with his son in March 2020, before the temporary closure of American airports.

Soon after returning from the European continent, Hollis presented a slight nasal congestion, at the time associated with sinusitis, whose symptoms disappeared in a short time. But he ended up (inadvertently) transmitting the covid-19 to his roommate, who had a completely different reaction, being more than a month isolated and in serious condition.

Without knowing that he became ill and was already immune, he decided to offer to participate in a study conducted by the university where he works, located in Fairfax, Virginia, and there came the big surprise. Researchers found that he had super antibodies against the new coronavirus.

Found in only 5% of those infected

A few weeks after giving the material to scientists, John received a call from pathologist and bioengineer Lance Liotta. The study leader said that he not only had contracted the disease but also had rare antibodies in his blood, developed in only 5% of those infected with Sars-CoV-2.

Another discovery made by Liotta and his team is that Hollis’ superantibodies were still at high levels in the analyzed material, even though a few months had passed since the contamination. They were able to eliminate six different strains of the new coronavirus in laboratory tests. 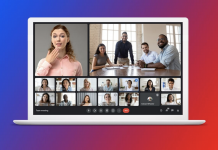 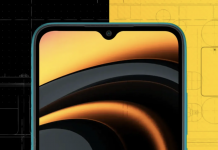 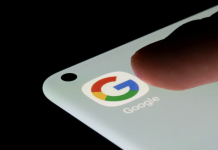 Objection To Record Fine From Google

Animal Crossing New Horizons is among the best sellers!