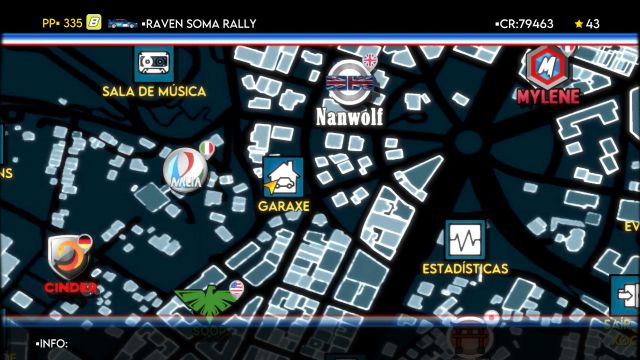 Super Woden GP: We analyze Super Woden GP, ​​an isometric driving arcade made in Spain that is a love letter to classics like World Rally or Power Drive. Passion, affection, pampering, dedication. When one turns to a project in this way, the thing already has signs of going far. If older people know how to take the best inspiration from works for which they profess a sense of respect and love, we are already beginning to speak very seriously. Super Woden GP is a superb isometric racing arcade that inherits the best tradition and fun of classics of the genre that we enjoyed in the 90s. The merit of having achieved a title that has been great for us is greater if we take into account that the game has been developed by a single person, our countryman from Vigo Víctor Justo Dacruz, also known as ViJuDa. In February of last year he launched Woden GP, ​​a similar title although less polished than his last work, a Super Woden GP that beautifully distills the formula of the best driving arcades in isometric perspective to offer us one of the surprises of the season.

The clearest and most unequivocal influence when one contemplates the frenetic races of this great arcade is the mythical World Rally that Gaelco launched in 1993. A title that should have been starring Carlos Sainz, a relationship that was frustrated when the Madrid driver left the team Toyota for Lancia, and with the prospect of redoing much of the graphic section, it was decided to plant a Mr. Sainz friend’s helmet on the presentation screen to cover his face and throw miles forward, never better. The sensations that this Super Woden GP transmits are very similar to those of the Gaelco classic, but as older rallies have races with more cars, many other isometric racing classics will come to mind while we enjoy ViJuDa’s work. Power Drive, Super Skidmarks, Neo Drift Out among many others are titles that the author reveres and knows very well.

To give it a layer of depth beyond an arcade title, we have a central HUB that is unequivocally reminiscent of Gran Turismo, and a multitude of tests of various kinds, as well as the possibility of acquiring several cars to increase our garage. The icing on the cake is seasonal events that raise the bar to crazy levels. We must warn, of course, that despite the fact that we are facing an arcade pure and simple, its driving is very demanding, with a collision detection adjusted to the millimeter that penalizes us without giving us the slightest concession, and that to many it will seem unfair. Nothing is further from reality, what is sought here is the perfect line, risky but precise driving. To achieve this, a control has been implemented that we have found delicious, very complex to master and somewhat frustrating in the first bars, but wonderful as soon as we get the hang of it and see how we slide through winding paths doing real virguerias scratching tenths on the clock . Ideal both for the casual player who wants to play single games, and for the sick runner who seeks to polish the line to the millimeter to beat the copper in some online markers that suppose the maximum peak, Super Woden GP has seemed to us a sovereign jewel, even more so If we take into account that it has been launched at the price of 10.79 euros this September, available on Steam and soon on Nintendo Switch. 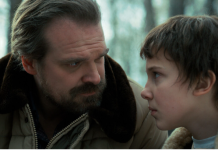 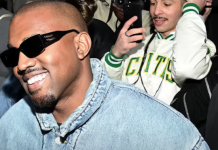 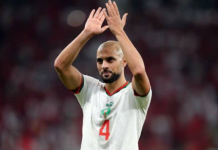 All Horizon Forbidden West Side Quests And How To Complete Them

Manchester United U18 vs Leeds United Match Cancelled Due to Lack...