Home Entertainment Super Smash Bros. Ultimate: Its Director Does Not Like To Star In... 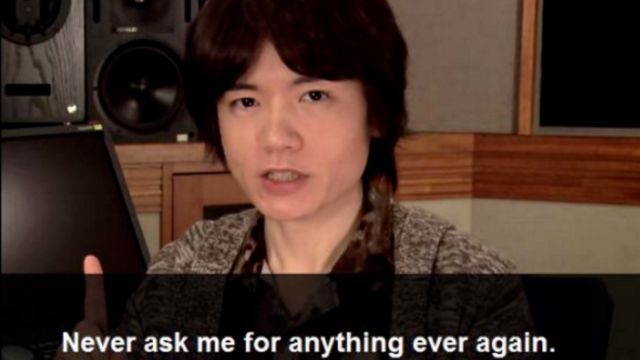 Super Smash Bros. Ultimate: Masahiro Sakurai opens up to the creator of Tekken in a new episode of the YouTube show Harada’s Bar.Internet memes are born, go viral and are used to express a feeling or an idea. Masahiro Sakurai, the director of Super Smash Bros. Ultimate, recently chatted with Katsuhiro Harada, the father of the Tekken series. Taking advantage of the Kazuya and company crossover, Harada’s Bar has welcomed Sakurai for a new YouTube show recorded from Harada’s bar, which is located in some unknown place in Tokyo. At one point in the conversation, the dialogue has focused on memes, at which point the person also responsible for Kirby has made it clear that he does not like to star in them.

Harada has asked him about the Never ask me for anything again meme, in which Sakurai’s face appears and his index finger is raised. However, the Japanese creative never spoke those words. “As in Internet memes, this phrase usually appears in your photographs,” he reminded him, all while affirming that the context has disappeared and that the phrase is currently attributed to him without being pronounced by it. In his Twitter bio, he simply notes that he cannot answer questions from fans.

“I want you to stop using my face or that icon to say whatever you want to say, even if it’s a joke,” Sakurai argues. “You should not use the power of other people for your own principles,” he added.

Super Smash Bros. Ultimate, a Nintendo Switch exclusive, recently received update 12.0.0, which prepares the game for all the content that comes with the new fighter. Thus, the players have also been able to become Kazuya, one of the main characters of Tekken and the penultimate fighter who will be part of the Fighter Pass Vol. 2. The next member of the squad has not been announced yet, but it is expected that be the last one, since in principle there are no plans for a Fighter Pass Vol. 3. 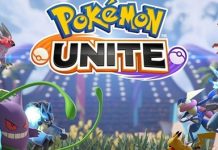 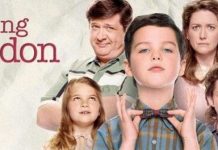