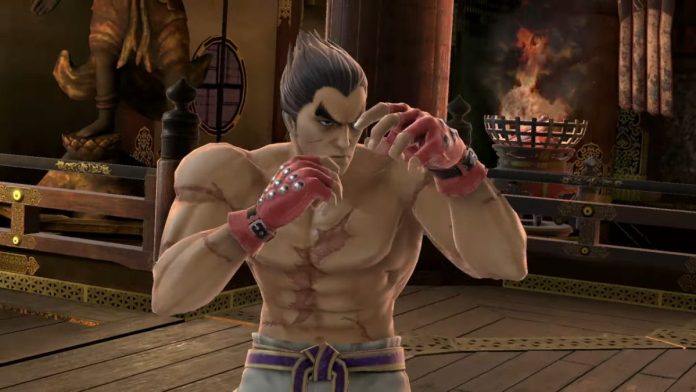 Super Smash Bros Ultimate: It will be tomorrow Monday when we can see a presentation of no less than 40 minutes by Masahiro Sakurai, director of the game.The special Nintendo Direct of last E3 2021 left us a good number of surprises, among which the new Metroid Dread or the new trailer for the sequel to Breath of the Wild stood out, but how could it be otherwise, Super Smash Bros Ultimate he was also the protagonist. It was with the presentation of Kazuya Mishima, a well-known character from the Tekken saga and who will soon arrive at the Nintendo Switch title, and of which we could see a glimpse with a fun gag with Kirby included, but that we can see more in depth tomorrow.

All about Kazuya, tomorrow Monday

It will be exactly at 4:00 p.m. (peninsular) in Spain, 7 in Latin America, when Nintendo has scheduled this new presentation of no less than 40 minutes, in which we will surely see a good handful of details of this new fighter that will be will join the already extensive roster of Super Smash Bros Ultimate. It will be Masahiro Sakurai himself, the director of the game, who will act as the host of this digital event, and who will guide us through Kazuya’s set of movements and specials.

Also, as is usually the custom in the game, it is to be expected that we will also have a date for Kazuya’s arrival to the game, since it is tradition that from the announcement of each new character to its implementation, excessive time does not pass. Here is the link to see this presentation:

However, Kazuya will not be the last character to arrive belonging to the Fighter Pass Vol. 2 of Super Smash Bros Ultimate, but surely it will not be tomorrow when we know his identity, since everything indicates that it will be something dedicated exclusively to the original character from Tekken, present in the Bandai Namco franchise since its inception in 1994. Kazuya will be available to choose from in-game for all those who get the pass, although it can also be purchased separately.

To discover the last fighter to arrive, we will have to wait for something else, probably a specific Nintendo Direct for it.

Jason Bloom Asks Fans to Give Five Nights At Freddy’s a...