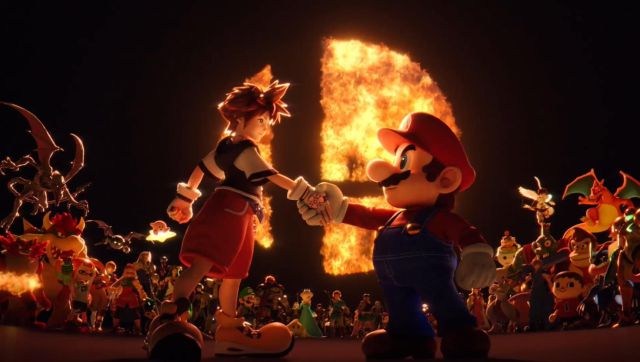 Super Smash Bros: After Super Smash Bros. Ultimate, the creator of the saga does not want to think about the future for the moment. He does not confirm if he will continue to create games. Super Smash Bros. Ultimate has sealed its name in video game history. A modern classic of the fighting genre and its own saga for the balance between quantity and quality; It is a tribute to the history of the medium. The definition of ultimate or “definitive” fits with the philosophy of a title that has not left anything in the pipeline, which poses difficulties for an eventual new delivery in the future. Masahiro Sakurai doesn’t want to think about the future for now.

“At the moment I can’t think about future prospects,” he explains in a meeting with IGN. “If Nintendo decides that it wants to make one more game and offers me the job, then that is when I would start to think about it,” he acknowledges. The decision, however, is primarily up to Nintendo. It is possible that there is a Smash Bros. without Masahiro Sakurai.

“It would be best not to assume that there will always be another,” he adds in reference to the future of Super Smash Bros., although it is important to make it clear that he is not saying that the saga has come to an end. “It may not necessarily continue with the creation of more video games, it could follow another path,” acknowledges the creative, Kirby’s father and titles like Kid Icarus: Uprising, from which the community asks for his return. “I like to be open-minded about what I should do and take a look at different possibilities,” he finishes.

These statements coincide with what he himself pronounced just a few weeks ago, when he referred to the future of the saga in an uncertain way: “I don’t think about it,” he said in November.

Super Smash Bros. Ultimate is available exclusively for Nintendo Switch. Until last September 30, 2021, the title already had more than 25.71 million copies sold worldwide. We are facing the most successful fighting game of all time.

Lamborghini Presents The Second Edition Of The Real Race Competition For...