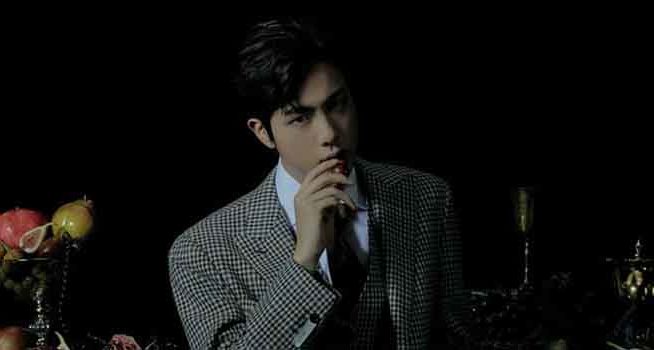 BTS members and staff celebrate Suga’s birthday which falls on March 9 by having dinner together. On that occasion, the oldest BTS member, Jin, paid their food bill.

It was uploaded to BTS’s Twitter account, with a video showing Jin pulling out his credit card, with the caption “Yey! Jin paid for our meal and also the staff. Thank you Sis.”

In the video, Jin stands in front of the cashier and pays 878,000 Won (around Rp.10.49 million) with his credit card, which turns out to be a black card from Hyundai, a card for those who are super rich.
The card can only be obtained by invitation. Cardholders must be personally approved by Hyundai Card’s vice president and seven members of the board of directors.

So Jin owns a Hyundai black card…which is only offered to the top 0.05% in korea..someone calculate how much money he has PLEASE

Frightening consequences of a virus simulation: 65 million people will die

Mortal Kombat 11 will have news soon

V becomes a trend after sharing his car ride

2Gether The Series, the BL story you can’t miss